Saturday, September 07
Toolroom Day Party at the SF Mint Open Air Patio
All Day All Night and Audio invite you to yet another first time/unique event on September 7th. We're excited to host the first ever day party at the San Francisco Mint open air patio featuring a lineup from the legendary, Toolroom Records. The label has always been one of the best in the business, but especially recently the releases coming from their camp are straight fire.

About the venue - The setting makes you feel like you're in a castle in the middle of Europe and It still has burn marks from the 1906 fire which it survived. It's spectacular. The San Francisco Mint, also affectionately known as The Granite Lady, was said to have held nearly 1/3 of the nation’s wealth in its heyday. Opening in 1874, it miraculously withstood the devastating effects of the 1906 earthquake and fire and, continued operation until 1937. The Old Mint was designated a National Historic Landmark in 1961.

As this is a very high profile and historic venue, we ask you to respect the grounds as it's a tremendous privilege to host an event there. You can count on the music being amazing, and the vibes to be incredible. It's limited on capacity, so please make sure to get tickets while they last. 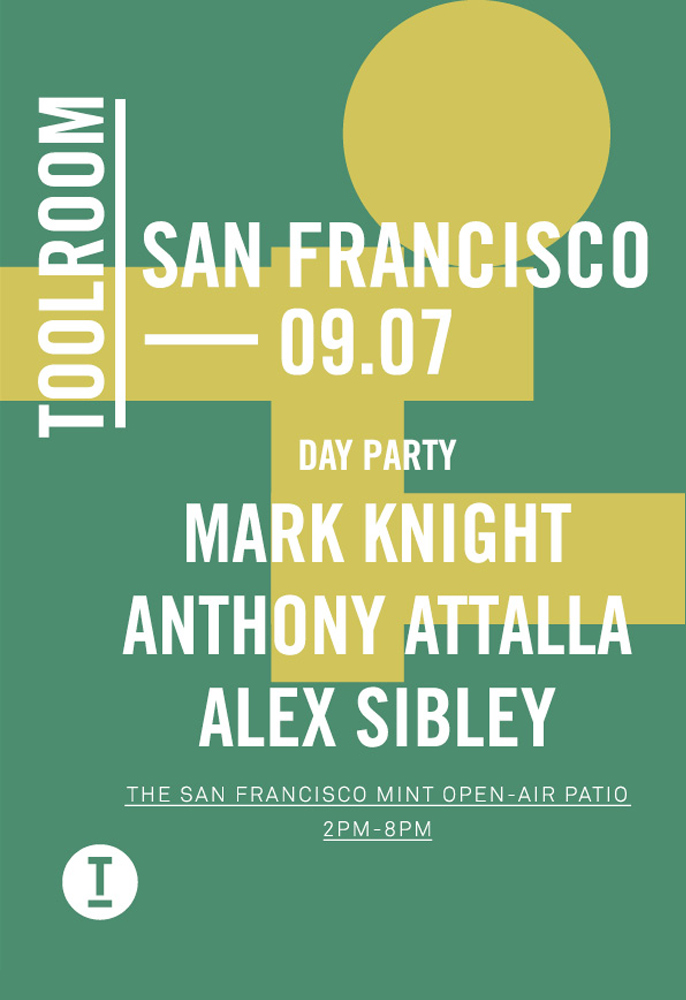