Friday, May 08
TINLICKER
After a sold out show back in September of 2019 the dynamic duo, Tinlicker, is back at Audio on May 8th. This will sell out

Crafted by an expression of computerised soul, Tinlicker are the modern face of Dutch progressive dance music. Based out of Utrecht, the guys started their journey towards today in late 2012, always honing their sound, continually shaping their destination, creating their new ideal in music.

Initially self releasing music it wasn’t long before said sound was noticed by none other than Feed Me, who was quick to sign a number of songs to his taste making Sotto Voce label. From there the ears of Zerothree tuned in and the world was given an array of head turning singles, including the irrepressible ‘Maandag’ early 2016. Fans of Above & Beyond and deadmau5 will be no stranger to Tinlicker, who have supported their beats many times across their live shows, Group Therapy and BBC radio shows. It’s no surprise that when the time came to find a home for the 2017 hit ‘Soon You’ll Be Gone’ Anjunadeep was quick to put their hand up. Followed by the smashing 'Because You Move Me' on Armada and the 'Jalapeño EP' on mau5trap before their 'Nothing Without You' – again on the Anjunadeep label – changed everything for the guys in 2018. 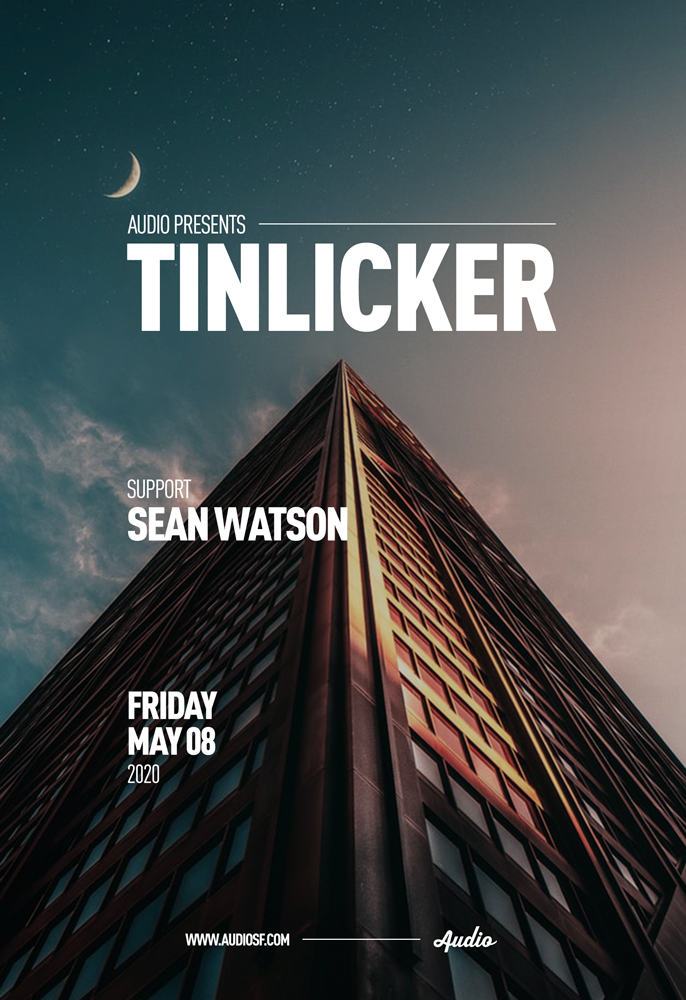