How does one begin to write about Tiga? Where to even start on a long road marked with notable checkpoints? What can be told that can’t be tallied in raw statistics (which he’s a total stickler for), or an unfurled parchment scroll of places gone and plaudits won? The duality of a life split between aspirational popstar and touring deejay falls short: by this point in time he’s lived dozens of lives, let alone a mere two. Frankly the only claim that doesn’t wash is that of being in a legacy mode – because that, to him, denotes the cardinal sin of coasting. And that just won’t do.

The core engine pushing Tiga forward is ambition. It’s there, everywhere: at the dials in any given club in any given city in any given country on any given weekend; burning the midnight oil in the Research & Development wing of his career control centre, crisp shirt sleeves rolled, assessing and strategising over his next move; with his feet up on the gleaming glass desk in the penthouse office of Turbo Towers, gold plaques of decade-dominating dancefloor delights flanking him – it’s there. Self-aware, well-moderated, yet totally unrepentant ambition. 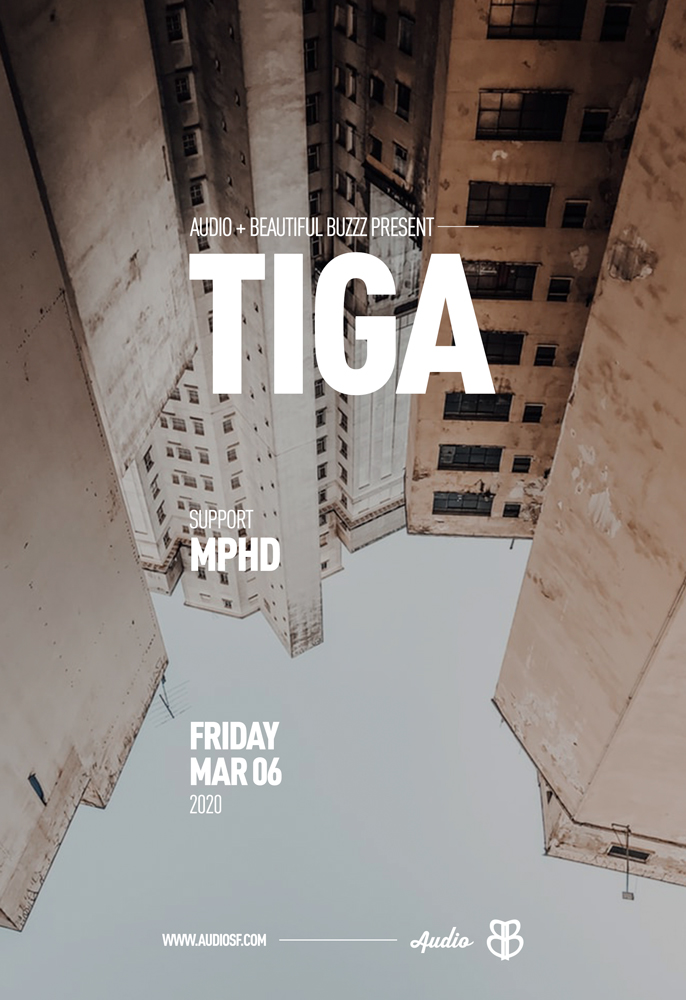