Friday, December 20
THOMAS JACK
Thomas Jack makes his Audio debut on December 20th. Join us for what is going to be a legendary party.

Thomas Jack is an Australian DJ and producer who refers to his summery, laid-back dance tracks as "tropical house." Inspired by deep house as well as acoustic rock and jam bands, his tracks heavily feature live instruments, particularly saxophone, flute, piano, and guitar, and generally have a relaxed, sunny, uplifting feel. His tracks often feature samples of speeches; Jack has noted Charlie Chaplin's closing speech from The Great Dictator as being particularly inspirational to him. He began using the term "tropical house" somewhat jokingly, but it stuck, and international producers such as Kygo and Klingande soon became associated with the subgenre. Jack began a podcast mix series called Tropical House, which featured guest mixes by Felix Jaehn, Bakermat, Robin Schulz, and others. Jack became well-known across EDM websites for his original tracks such as "Symphony" and "The Final Speech," as well as his remixes of popular artists such as Of Monsters & Men and One Republic and house producers like Adrian Lux. His busy touring schedule brought him to clubs around the globe, causing Jack to refer to himself as "homeless," but he has spent a considerable amount of time in the United States, particularly in Florida. After devoting much of 2014 to remixes (including his take on Gabriel Rios' "Gold") and live gigs, he released a new single, "Rivers," in 2015. ~ Paul Simpson, Rovi 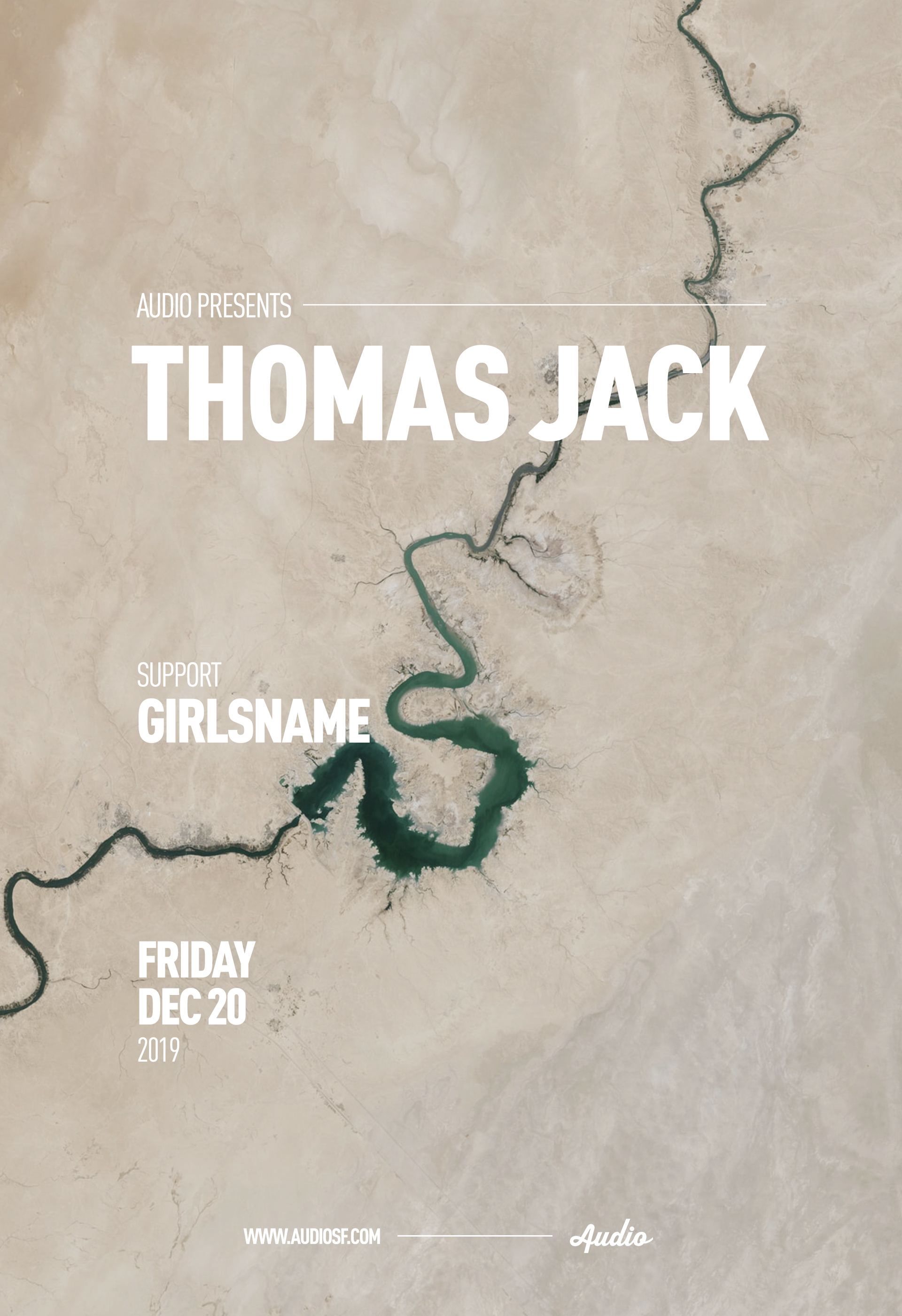