Belgian star, Magician, is back at Audio for the first time on more than 2 years on March 3rd.

Following a string of releases on the French tastemaker label Kitsune, Stephen finally struck platinum with his version of Lykke Li’s “I Follow Rivers” in 2011 (which has had over 100 million views on YouTube and topped the charts across Europe).

After signing to Parlophone/Warner Records and joining the Machine Management roster of artists in 2014, The Magician hit new heights with his massive summer smash “Sunlight” featuring the vocals of Olly Alexander from Years & Years.

With Top 10 “hit” status achieved in the UK, Europe and Australia, The Magician spent 2015/16 cultivating his own live events and record label aptly named ‘POTION’. New singles “Together” and “Shy” quickly followed.

2017 saw The Magician sign a new major record deal with Sony Music, and release a series of memorable collaborations.

During this whole time he has also been capturing the imaginations of music fans with his “Magic Tapes” series on SoundCloud. Every month he sifts through new music – exclusives from other artists plus music from fans – crafting these tracks into new DJ mix tapes. He has now broken the 76th mark, whilst along the way gaining a cult following of House, Disco, R’n’B/Soul and Pop fans.

Everywhere The Magician DJs, people fall under his spell. 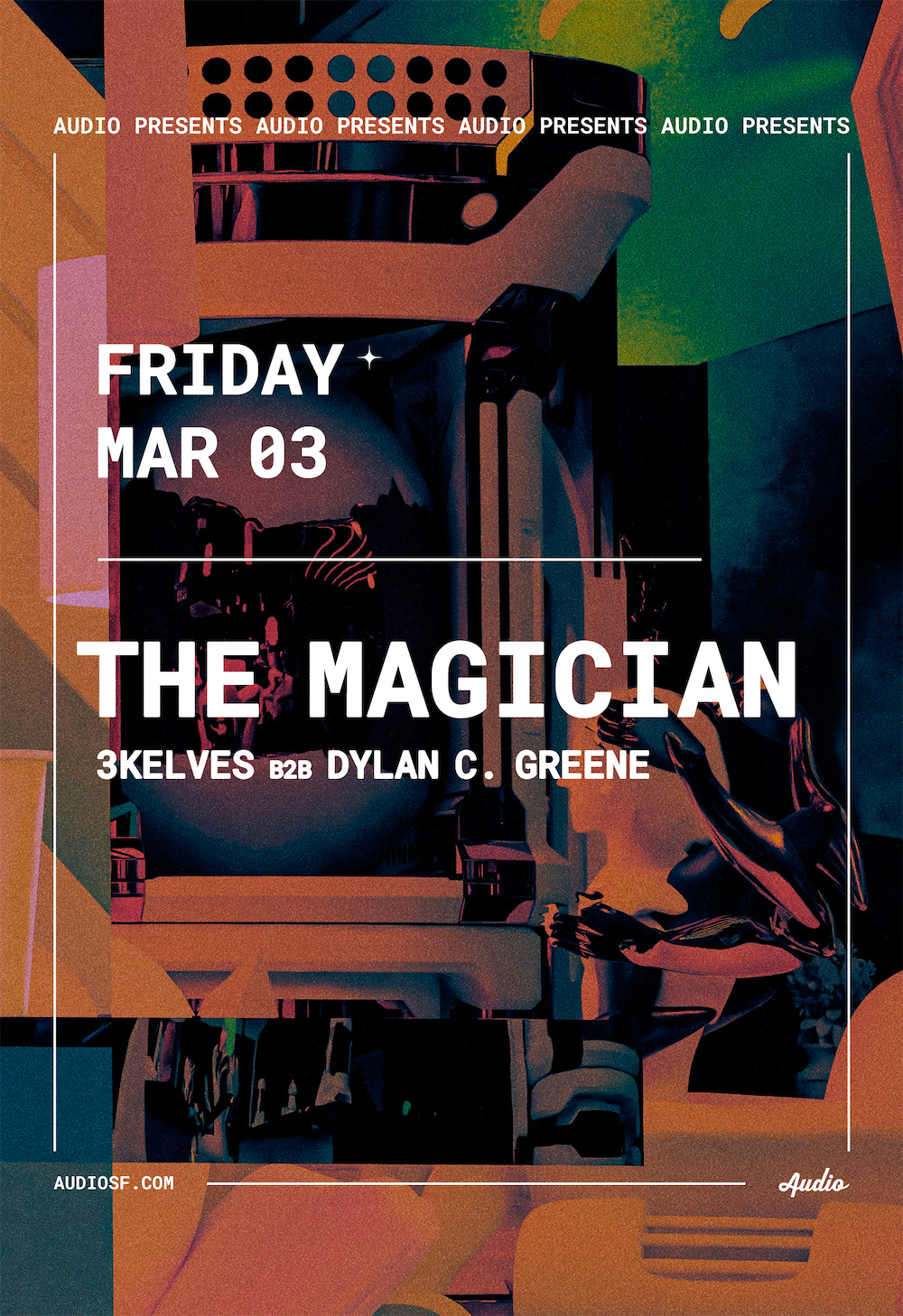