The Magician takes control of Audio on Thursday, February 10th. 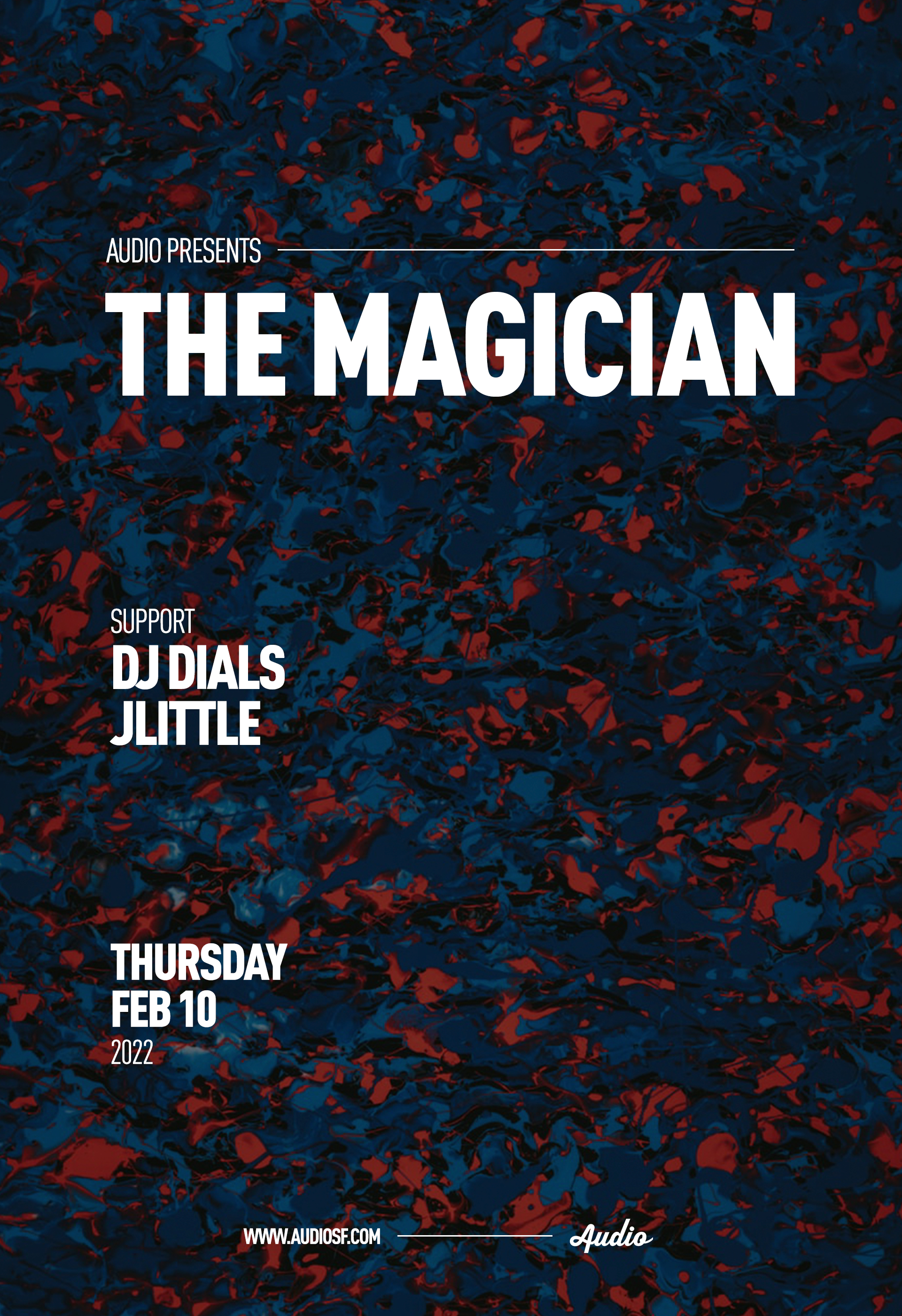