Simon Doty's, 'Universal Language' Tour hits Audio San Francisco on March 18th. The album will be released on Anjundeep, so you know it will be absolute quality.

Simon Doty’s origins from deep in Canada’s Western wilderness to a college basketball shooting guard are unlikely beginnings for the development of a finely tuned electronic artist. This sound selector and creator is a self-taught gear master ‘whiz kid’ with a profound understanding of musical composition and engineering that has earned the ear of his peers and heroes alike.

After years mastering his sound and ascending the ranks of the underground circuit, 2022 sees Doty rocking a hot hand with an arsenal of original output on select labels including Anjunadeep and his own newly minted Recess imprint. An increasingly coveted remixer and engineer, Simon continues to showcase an elite command of his craft and a steadfast pursuit of progress. Industry icons Pete Tong and Danny Howard have taken notice, with regular first plays and support on their BBC Radio 1 programs.

Simon approaches music like basketball; eschewing self promotion in favour of a quiet, laid back demeanour that lets his music (or his jump shot) do the talking. 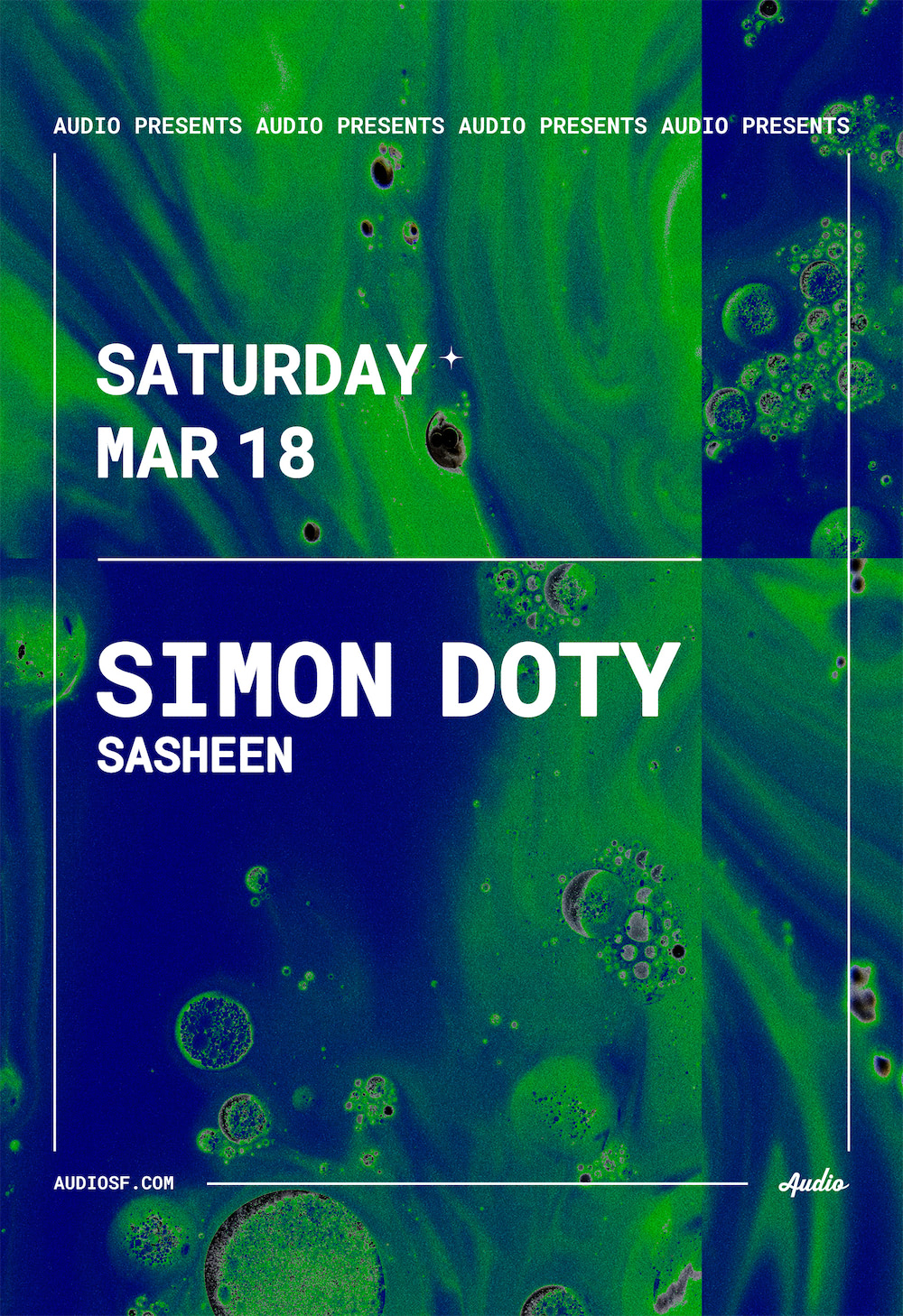