Having started his love affair with music from a young age onwards, Sam Shure’s native talent and his ever-evolving skillset dot him one of the stand-out artists making their mark on the global scene since 2016. Pairing adventurous electronic sound design with highly harmonic, melody-driven songwriting, Sam’s output is continuously developing as he adds new textures and layers to his signature, pushing his own creative boundaries. Sam grew up in central Germany and started playing the piano at the tender age 4. His acoustic upbringing was under the tutelage of his father, the Egyptian Jazz musician Basem Darwisch, who cultivated his appetite for musical creativity and artistic expression. After relocating to Berlin, Sam initially channeled a variety of world-music influences into a string of downtempo productions released on MUKKE, before he found a permanent home for his tracks on Stil vor Talent.

Here, Sam quickly established himself as a rising voice with the breakthrough releases 'Kasra' and 'Nandoo'. His 2019 debut album 'Lanconia' showcases his impressive maturity as a songwriter and keen ear for sound design, while representing a shift from the organic lower tempos of his first tracks to a more energetic, club-focussed sound. '333', which followed in 2020, further emphasized that shift into next gear. While his tracks tend to create 'that one moment' on the floor when played by the likes of Dixon, Damian Lazarus, Âme or Patrice Bäumel, seeing Sam himself behind the decks really encapsulates the essence of his artistic endeavor. When it comes to his DJ style, the charismatic Berliner channels his creative diversity into versatile sets, playing the likes of Burning Man, WooMoon in Ibiza and Tulum, ADE for Gardens of Babylon, ZERO in New York, Epizode Festival in Vietnam or hometown gigs at Watergate, KaterBlau and Sisyphos. From LA to Moscow, London to Bangalore or Cairo to Cape Town, Sam has put a spell on the crowd with his very own definition of contemporary club music. Looking back at the leaps he's made in the short space of five years and knowing his passion for pushing the envelope, it is anyone's guess what comes next. One thing's for sure though: Sam is always ready for more. 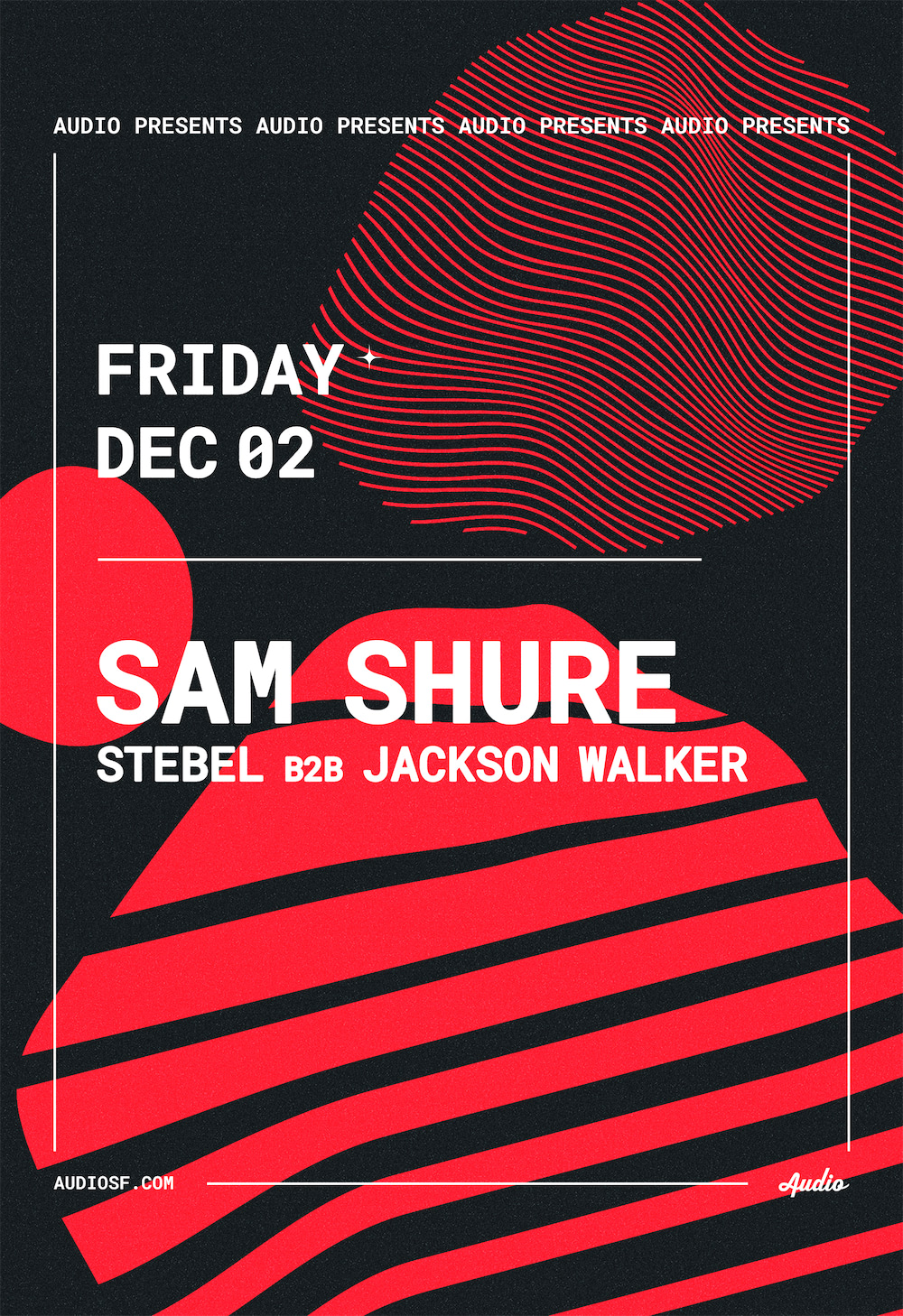