Hailing from northern Michigan, Ranger Trucco dropped out of college after just one year to move to Los Angeles and pursue his dreams of becoming a professional producer/DJ. At 21 years of age Ranger cycled between flipping burgers at Shake Shack and 2am night classes at Icon Collective just to make ends meet and continue his journey towards making goals into reality.

Ranger sprung fresh onto the scene in 2020 with his debut song ‘Ear Ringing’ which was featured on the Night Bass Freshmen Compilation. He then caught the ear of Space Yacht A&Rs LondonBridge & Hiddenhen when he submitted his track ‘Tiffany’ to their live demo listening show on Twitch – Tune Reactor. From that one Twitch listening session, Ranger’s effortless lyricism and skillful production earned him a top spot on the Space Yacht roster, playing on their legendary Tech My House live streams and signing multiple records to the Space Yacht imprint.

His works have received support from the likes of AC Slater, DJ Snake, Malaa, Party Favor, CID, and many other big time players and the debut EP “Tiffany” recently surpassed 150k plays on Spotify. After the immense success of the ‘Tiffany’ EP and a quick follow-up via ‘Sunday Best’ on Tech My House Vol 1, he’s back with his second EP – ‘Pretty Girls.’

Keep Ranger Trucco on your radar as he looks to make even bigger waves in dance music upon the industry’s return and if you see him buy him a chicken sandwich. 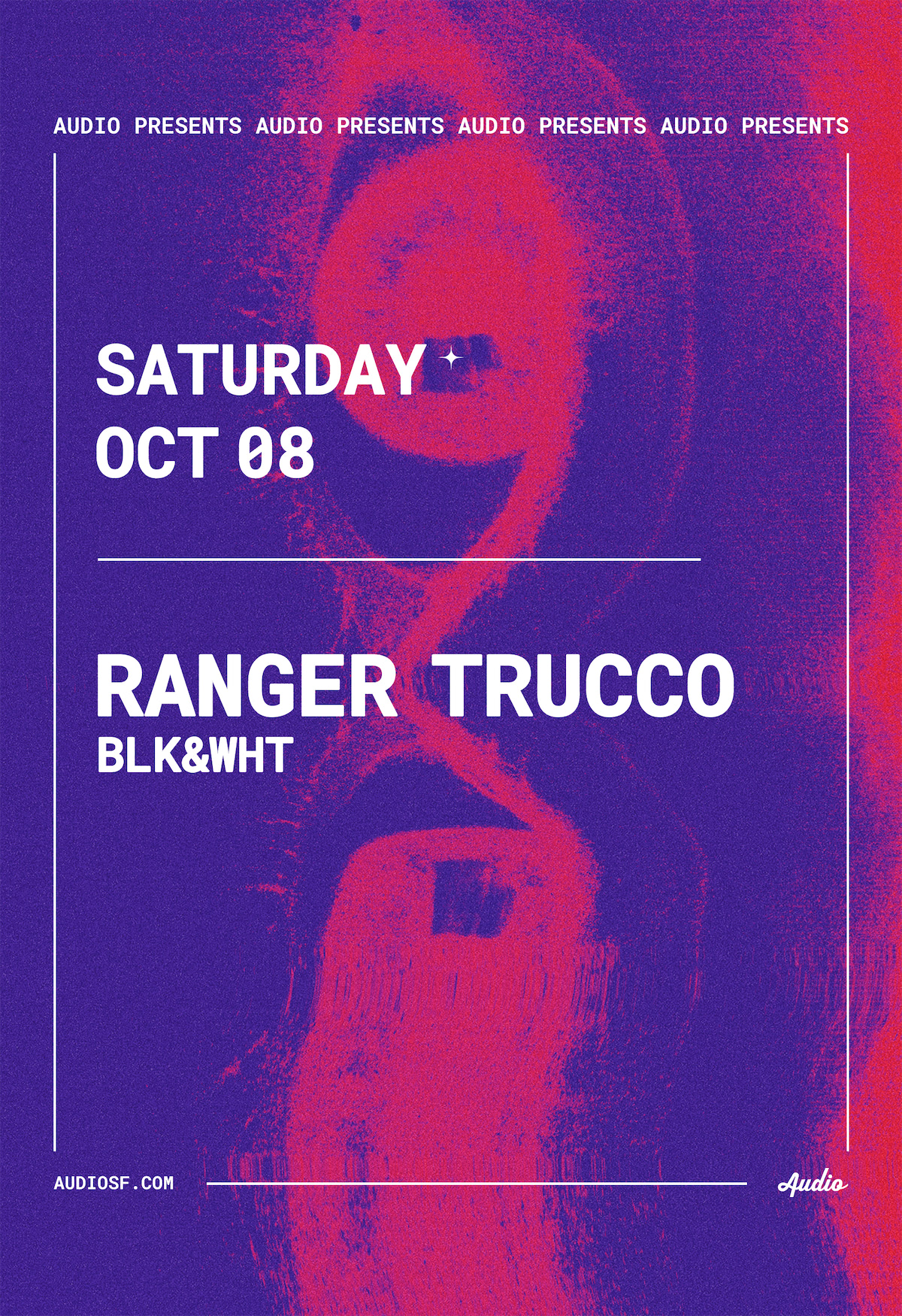