Friday, August 02
QRION
San Francisco based producer/DJ, Qrion, has made quite the name for herself over the last year highlighted by her recent EP with Spencer Brown titled, Sapporo. She headlines Audio for the first time on August 2nd.

The music Qrion creates takes inspiration from all the environments she finds herself in. Whether sampling the sounds of nature found on the Japanese island she grew up in, or the familiar pinging of an iPhone application, she uses the noise of the world around her to create intimate songs anchored by energetic beats and lush synth textures.

Born and raised in the snowy city of Sapporo, Qrion began making her own sounds in high school as a hobby by using her phone. Soon enough, she upgraded her tools and started sharing her songs online, demanding the attention of her peers and idols alike. Qrion connected with the world well beyond her home in northern Japan, working with producers like Ryan Hemsworth, Giraffage, Spencer Brown and many more. She’s released a steady stream of music from labels all over the globe, like Mad Decent, Moving Castle, and Anjunadeep to name a few.

Qrion has toured all over the world, and she’s only getting started. She’s shared the stage with the likes of Above & Beyond, Porter Robinson, Tourist, and joined Slow Magic on a North American tour. She’s played stages at NoisePop, Tomorrowland, HARD, and is poised to take her music to even more audiences in 2019. 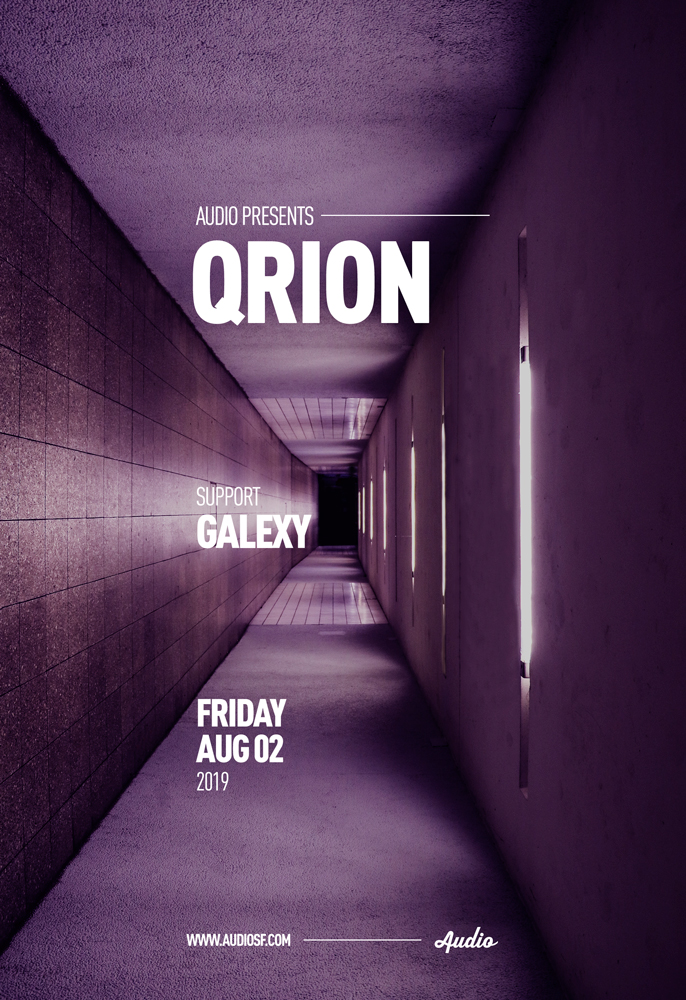