Kyle and Vinnie of Phantoms are an unclassifiable Los Angeles based duo who experiment with dark, rhythm-heavy grooves in their tracks.

Vinnie traces his musical roots back to growing up and playing drums along to artists such as Stevie Wonder and James Brown, while Kyle can recognize his beginnings as a bassist immersed in the world of deep house and techno. Their friendship started when the two were young actors on Disney and later on eventually decided to join forces and utilize their eclectic music tastes to create Phantoms, thus leaving the acting world behind. The two over time have seemingly carved out their own stylings of electronic music and while much of it is dark and semi-serious, Vinnie and Kyle are anything but and can often be seen pelvic thrusting in unison on stage.

Phantoms debut self-titled EP was released under OWSLA's The Nest and the duo is currently in the studio working on a full length album. 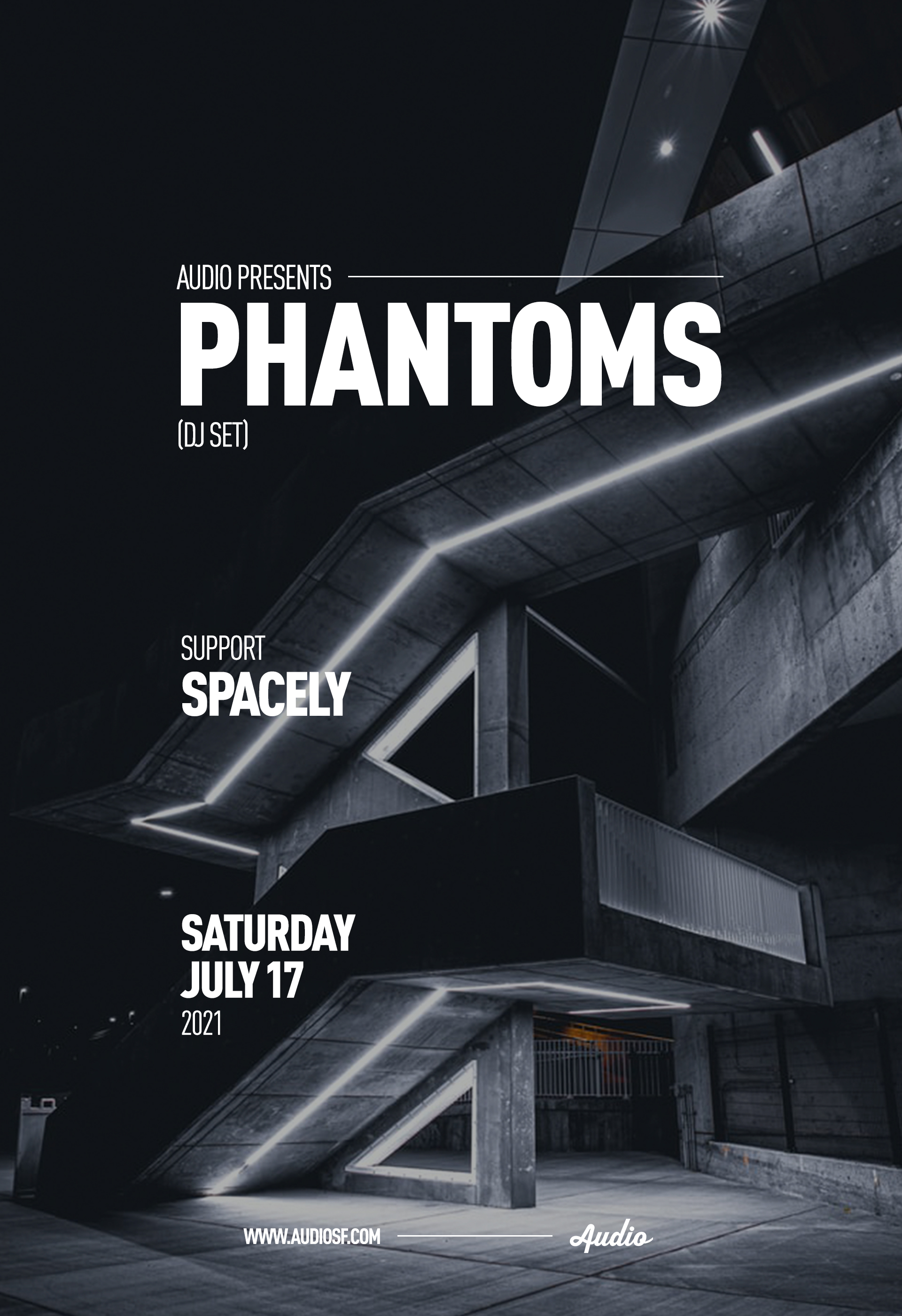