Friday, February 18
NOX VAHN
Audio presents Nox Vahn at the club on February 18th. Nox has become one of our favorite artists over the years and it's time to give him a proper headline set at Audio. See you there.

Nox Vahn (formerly known as Fairchild) is an American electronic-music-producer, musician, and DJ who has been supported by some of the biggest names in dance music history. He first burst onto the underground music scene in 2015 by catching the attention of internationally-acclaimed DJ and Grammy-nominated music producer, Kaskade, who began to release and support Fairchild’s music on his newly founded record label, Arkade. The young, classically-trained musician was immediately recognized on a global scale as an exceptionally exciting electronic- music-producer to watch, promptly earning him support from a wide range of the biggest names in dance music history including Above & Beyond, Paul Oakenfold, Hernan Cattaneo, Sander Van Doorn, Henry Saiz, Lane 8, Eelke Kleijn, Jeremy Olander, and a nod from the “Pied Piper of Dance” himself, Pete Tong on BBC Radio 1. He would go on to perform at some of the most legendary venues in the United States including Red Rocks Amphitheater in Colorado, and the Brooklyn Mirage in New York; supporting names like Kaskade, Above & Beyond, and Lane 8 on tour, while continuing to see highly successful releases on labels such as Kaskade’s Arkade, and London-based powerhouse label, Anjunadeep. Clearly, Nox has proven himself worthy of a seat at the underground table. He has vowed to continue to explore the depths of his mind and electronic music - and with his heavy progressive influence and signature dark sound, he will continue to win the hearts and minds of people around the world - a shining beacon calling out to all of those who will listen. 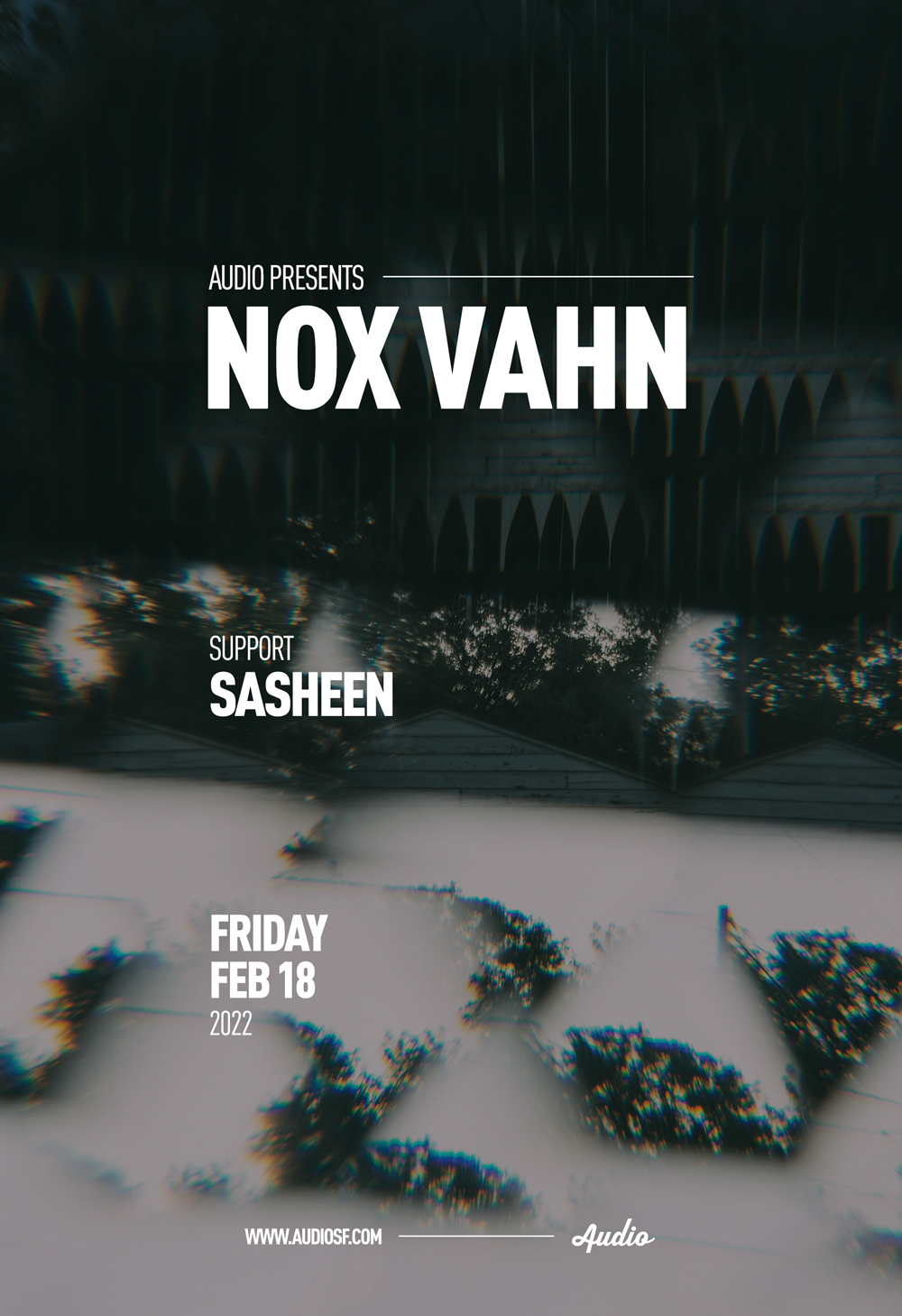