Friday, February 28
MERCER
Pardon My French star MERCER joins us at Audio once again on 2/28.

MERCER is now highly regarded on the international electronic scene and plays in the biggest “club” festivals worldwide, on his own or with Pardon My French alongside his team, members DJ Snake, Tchami and Malaa.

Since 2018, with the revival of disco house, the French artist has seen his productions cheekily crashed into the charts. His collaboration "Let's Get Ill" with DJ Snake (released on Interscope) is a club hit with nearly 30 million streams.

2018 was a very good year for MERCER with the success of "Satisfy" featuring Ron Carroll’s legendary voice (remember "Lucky Star" by Superfunk in 2000). The track was played on radio and TV for months and it gave rise to a Satisfy Tour propelling the Frenchman’s mix around the world. 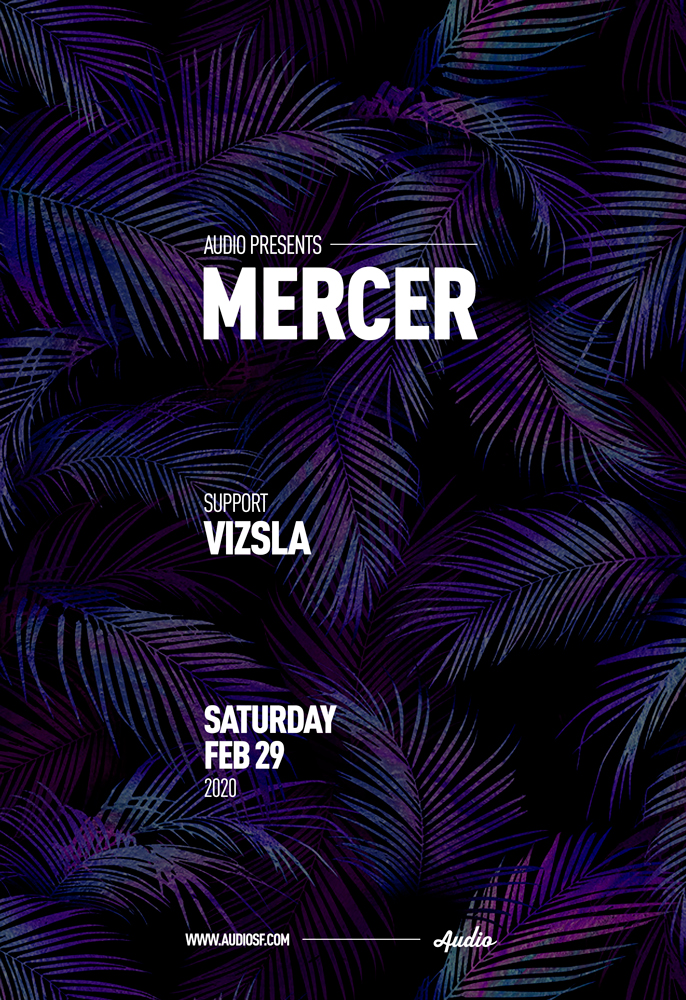