Audio is excited to bring Martin Ikin back to the club on September 9th. We'll be joining forced with Soundproof, so you know this will be a party.

As well as Producing & DJ’ing, and spending some years employed as an in-house engineer at several recording studios he also studied jazz piano, has been bandleader of several jazz funk outfits and is still gigging, session playing and teaching piano today.

After over 10 years of releasing music on other labels, Martin launched his own label – Soul Purpose Records in 2003, as a stable for his own productions. With artists such as Juliet Roberts, Elisabeth Troy, Angie Brown, Mary Pearce & Bryan Chambers joining the camp straight away and letting the music do the talking, Soul Purpose Records has now built a reputation for quality house music with numerous chart Number 1's under its belt. And is going from strength to strength.

Now Djing & Producing using his real name for the first time ever! Martin kicks of with a Monster release on Andre Crom's OFF Recordings. 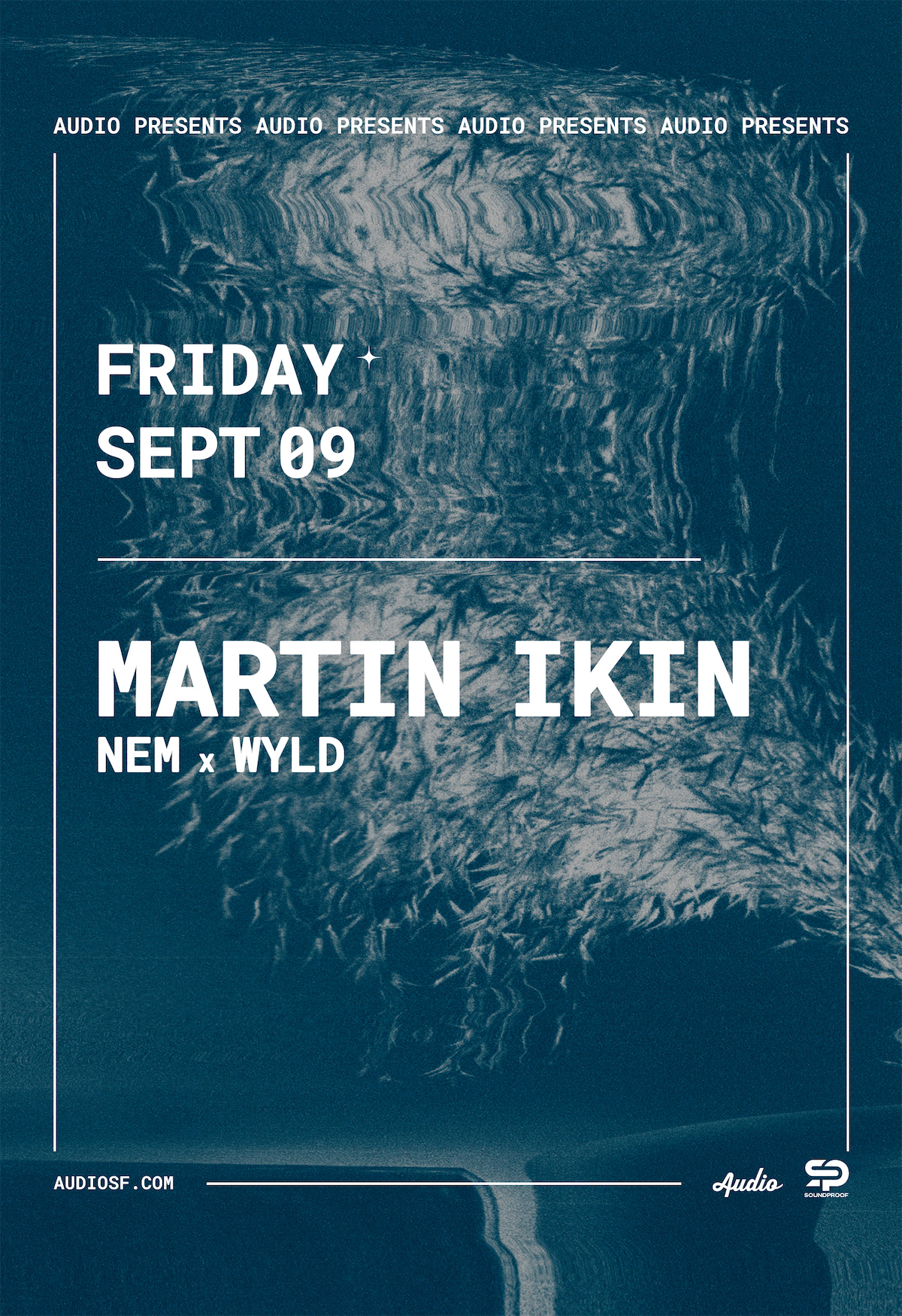