Tom Marshall, known to the world as Marsh, is a British deep and progressive house producer currently residing in Los Angeles, California USA.

Backed by the likes of Joris Voorn, Kölsch, Rufus Du Sol, along with Pete Tong and Danny Howard at BBC Radio 1, Marsh continues to tell his story of healing and inner peace through his enchantingly deep and progressive sound.

His sophomore album ‘Lailonie’, released on Anjunadeep at the end of 2020, has since attained over 12 million streams whilst modern classics such as ‘Come Together’, ‘My Stripes’ and ‘Heaven’ continue to cement Marsh as one of Anjunadeep’s most revered acts. His signature flair in crafting emotive dancefloor ready productions has led him to remix the likes of Armin van Buuren, Above & Beyond, Eli & Fur and Dosem.

On the live side, Marsh has performed at esteemed venues on both sides of the Atlantic, including Printworks and The Drumsheds in London, The Brooklyn Mirage and The Gorge, Washington. Commonly lost to vibes and emotions behind the decks, Marsh is equally at home sharing the bill with legends like Sasha & Digweed and Guy J.

‘Little Darling’ kicked off 2021, released in the trusty hands of Joris Voorn on his Spectrum label. The three track ‘Heaven’ and ‘Another Planet’ EPs followed, paving the way for the ‘Calling EP’, set to close out another remarkable year.

“Well, you see, the thing about Tom’s music is that people just really seem to like it! You can’t argue with that, can you?” - Jody Wisternoff 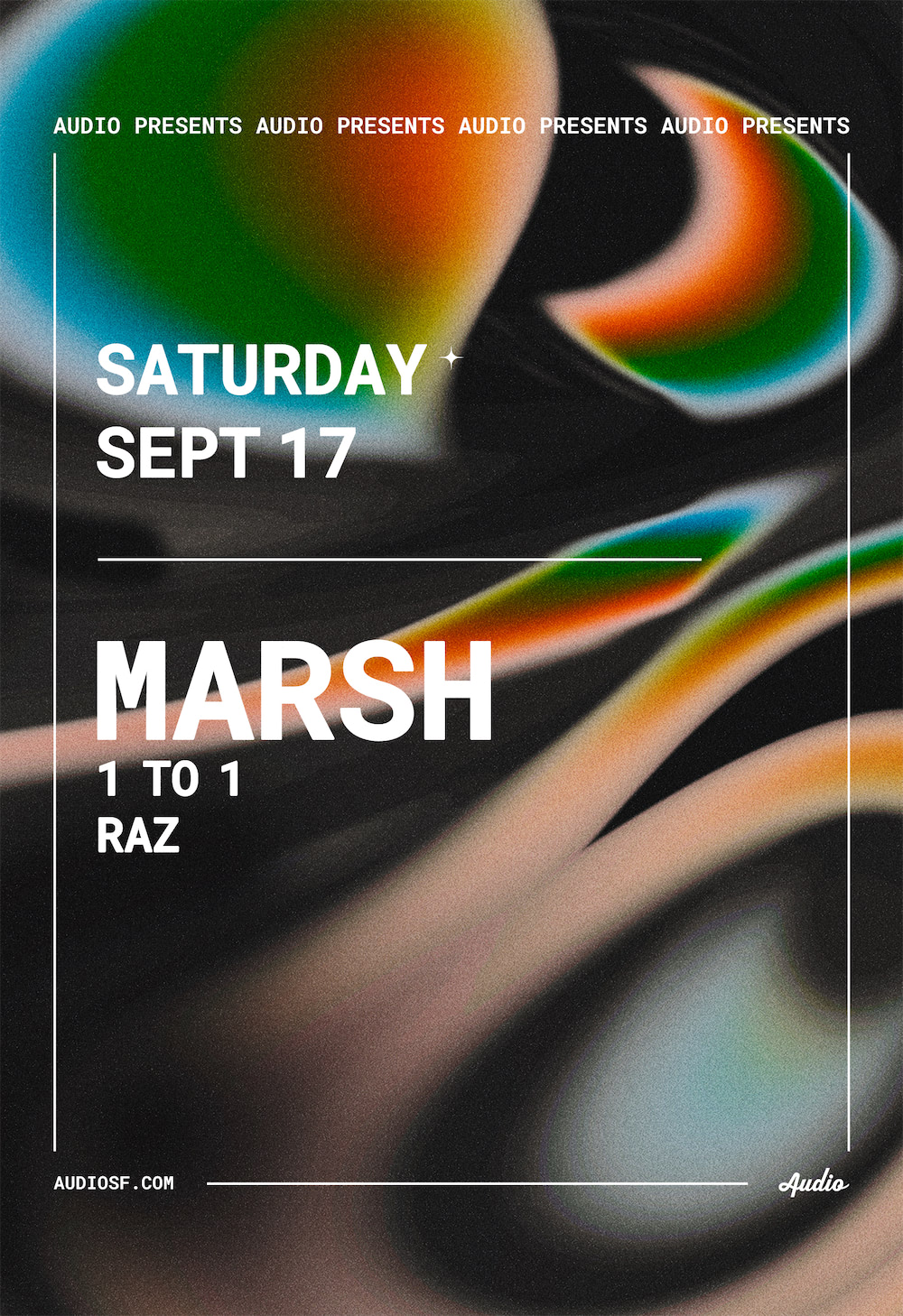