”It all began when one of us was Leaving Laurel”.

For Pierce and Gordon of Leaving Laurel, their music is a story of an old friendship that over many years,almost accidentally, blossomed into a musical collaboration. Friends on the internet first, and eventuallyroommates in Los Angeles, the pair spent years together making their own separate brands of dancemusic, long before ever collaborating with one another.

Gordon was one half of bass heavy duo Botnek, whilst Pierce found fame and toured the world with his solo project.

One day in Laurel Canyon, California, the pair were sharing their own unfinished music with one another.Pierce had an idea for a demo of Gordon’s, which spawned an impromptu writing session lasting the restof the day. Elated by what had just happened, they continued to write together over the coming weeks,but just as they were getting new momentum, Pierce had to head back to his home on the east coast.

The final song they wrote together before his flight was called “Leaving Laurel.” The music Pierce andGordon made together is rich with emotion, densely packed with atmosphere and often featured Gordon’s own gentle vocals. Pierce always envisioned the music they made together in California as an album, and after having released many of their early songs over the past year on Anjunadeep, they set out to finish everything they had started during that time. In revisiting the rest of their ideas from that era, they had realized - it all felt like one moment in time. One feeling. One chapter. The pair finished their debut album at the start of 2021, just prior to a horrible tragedy.

Pierce passed away in April of this year after a tragic struggle with his mental health. This album is dedicated to his memory, and has come to represent much more than two friends making music together in the Laurel Canyon neighbourhood of Los Angeles. The album announcement comes with today’s release of ‘Winter In The Woods’, a track inspired by the duo’s time isolated in the woods of Connecticut & Vermont. Pierce’s struggles were very private, and with this album Gordon and Pierce’s brother and manager Griff want to let the world know simply this:

It’s for anyone who can relate to his pain, and to know you are not alone.

“Slow down and enjoy life. It’s not only the scenery you miss by going too fast - you also miss the sense of where you are going and why.” - Pierce Fulton, via Eddie Cantor. 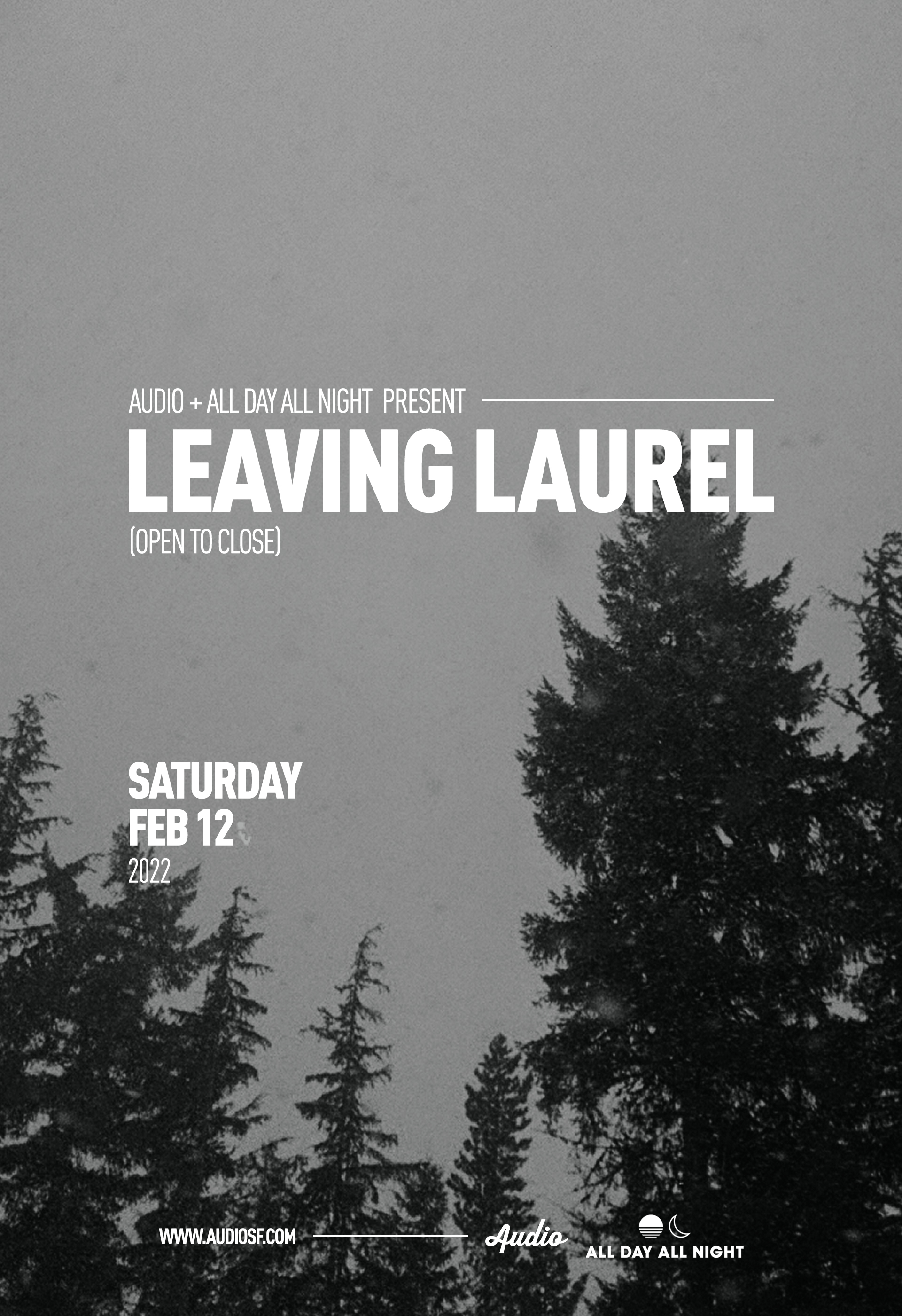