He’s remixed tracks for house music legends including Freemasons, Madison Avenue and Duke to name but a few, his solo releases ‘UP’ ft Leanne Robinson and ‘Beacon’ have amassed over 500,000 streams.

A longtime DJ/Producer before he started acting, it was his role in hit TV show ‘Game of Thrones’ as ‘Hodor’ that fast-tracked his live career into mainstream media.

Kristian continues to play the most World’s most credible clubs and festivals including Ministry of Sound, Pacha, Cielo, Middlelands Festival and Untold Festival, alongside his now legendary Rave of Thrones shows which have sold hundreds of thousands of tickets across the globe. 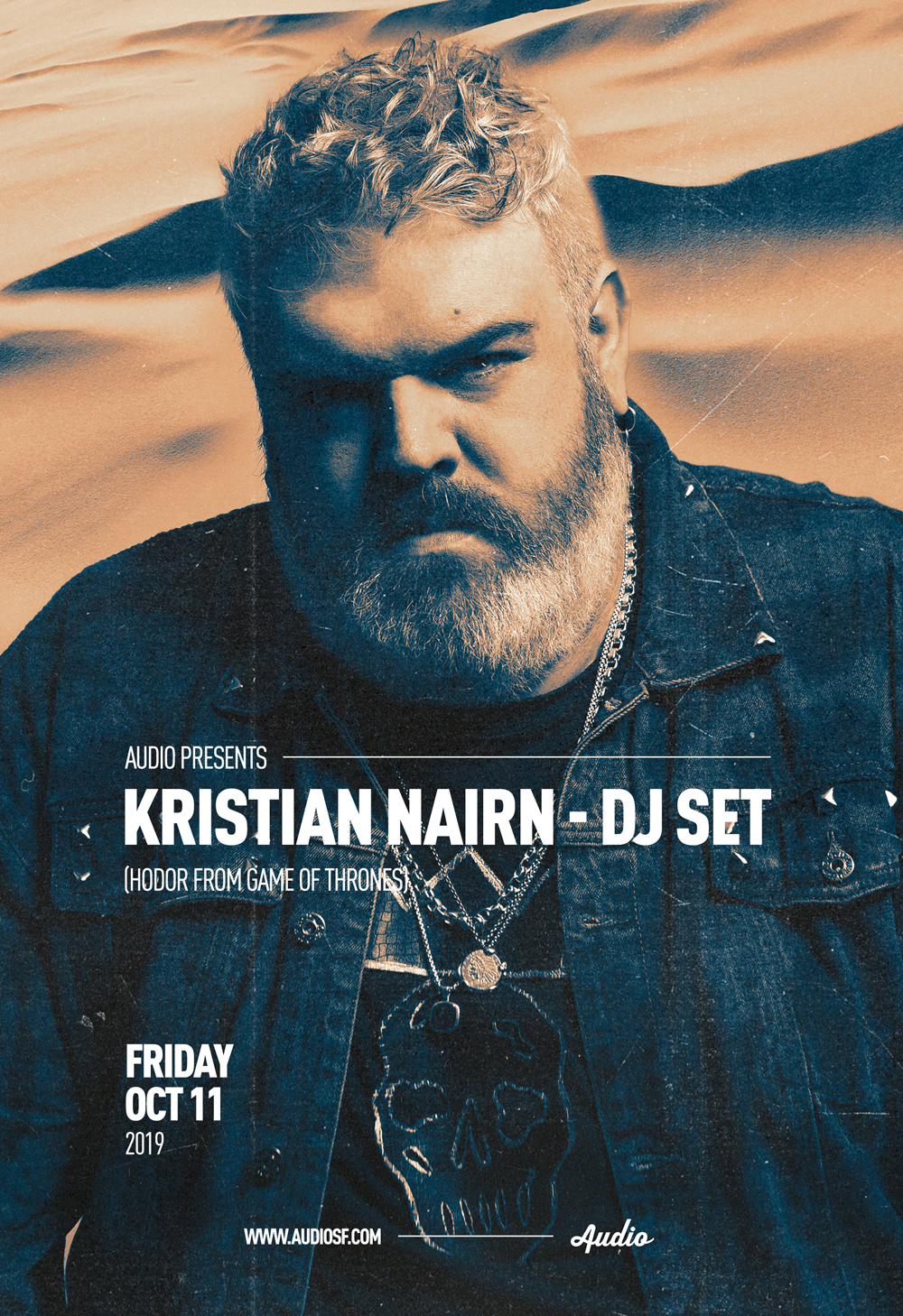