“Am I a legend?”, asks Jody Wisternoff, questioning the question. “The thing is, legend tends to suggest you’ve had your time, got the pipe and slippers out and only work occasionally as the mood takes you, and nothing could be further from the truth in my case; I continue to push forward and evolve, plus I’m busier now than I’ve ever been!” Seriously? Clearly Jody Wisternoff is a man whose personal dictionary doesn’t contain the term ‘tread water’.

Jody has indeed been pushing the envelope his entire career, which started at the very early age of 13 years when he and brother Sam prodigiously reached the finals of the DMC HipHop Championships. This success was compounded two years later when they found national fame as Tru Funk, landing themselves on the pages of cult magazine The Face and Tim Westwood’s Radio 1 playlist. “Obviously it was a different genre to what I’m known for now,” explains Jody, “Bristol’s always been renowned for the calibre of its dub scene and the artists that have come out of it. In the late 80‘s and early 90‘s I was very much a part of that movement, which provided me with an invaluable foothold in the world of dance. I soon found myself DJing to thousands at fondly remembered festivals such as Universe and Fantazia. It was a crazy time.” 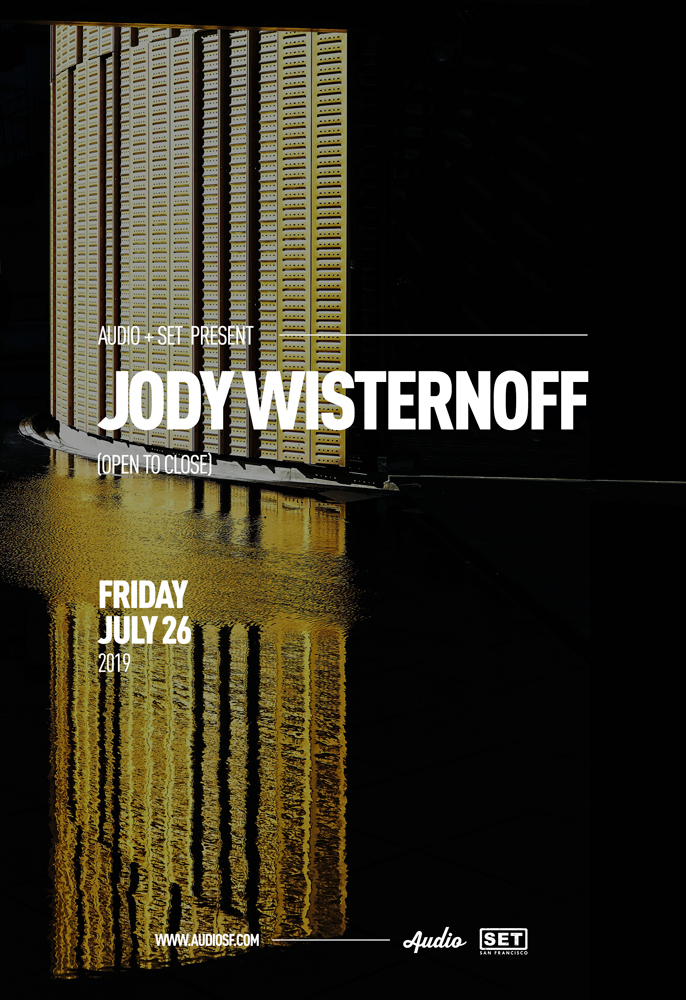