Joachim Pastor was 4 when he first discovered the world of music. After studying at Versailles Conservatory, he took part in many bands before starting to produce his own music. His fast progession allowed him to stand out as a unique talent, soon well identified for his pop and melodic influences.

In 2014, he creates the label Hungry Music with his friends Worakls and N’to and that enables him to produce his music just the way he wants it, thus offering powerful vocals, coloured beats as well as a tactful touch of guitar. His upcoming album, gathering loads of exclusive featurings, is the next step of an already very promissing career. 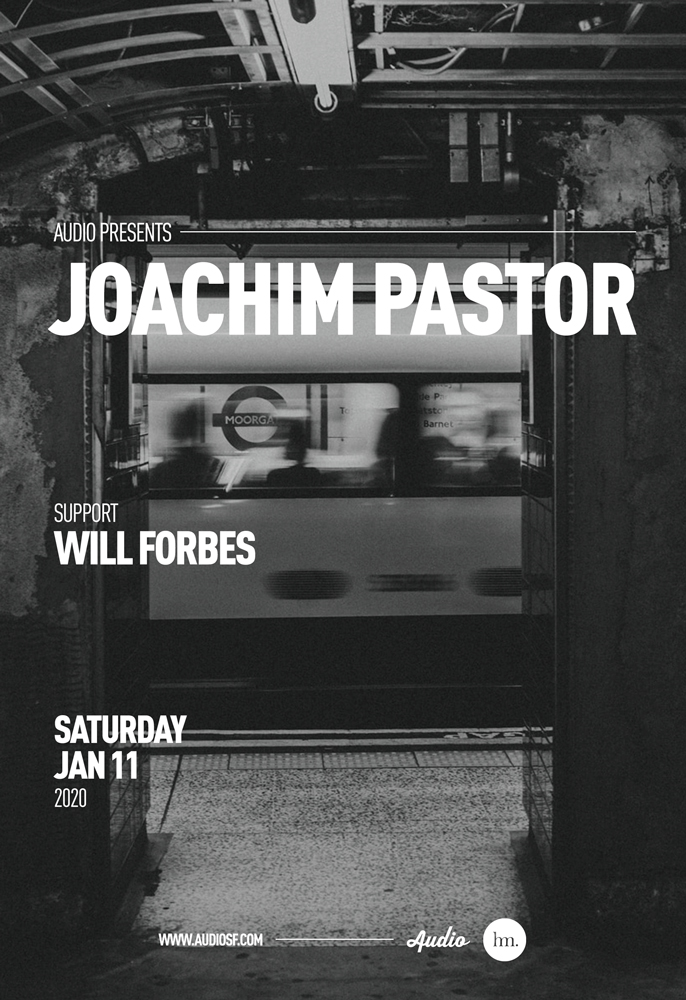