Freek Coppens (aka) Ferreck Dawn has been active as a dj and producer for over 17 years now. His productions are released on well known labels like Defected, Toolroom, Relief and and Kittball records. and have been supported by a wide variety of dj’s like Carl Cox, Luciano, Nic Fanciulli, Maceo Plex, Mark Knight, Green Velvet, Richy Ahmed and Paco Osuna.

Ferreck has had very successful releases throughout the years like Love Too Deep (BBC R1 daytime rotation), You Are The One (Annie Mac's Hottest Record), Something Else, Rockin', Old Dollars and Lord. His debut release on Defected (In Arms) became one of the most played tracks in Ibiza in 2018, reached the overall #1 on Beatport and gathered over 15 million streams on Spotify. He recently released his latest single 'Selfish Games' on Defected Records and remixed artists like David Guetta, Michael Calfan, Martin Jensen, Matoma and M-22.

2019 has been great so far with several Beatport top10's, releases on respected underground labels and shows all over the world. Some of the highlights were Defected Croatia, Hï Ibiza, We Are FSTVL, his first Canada tour and Tomorrowland Belgium. While currently holding the position of 4th best selling house artist on Beatport and a lot of new releases coming soon, 2019 is shaping up to be his best year ever. And he is not slowing down! 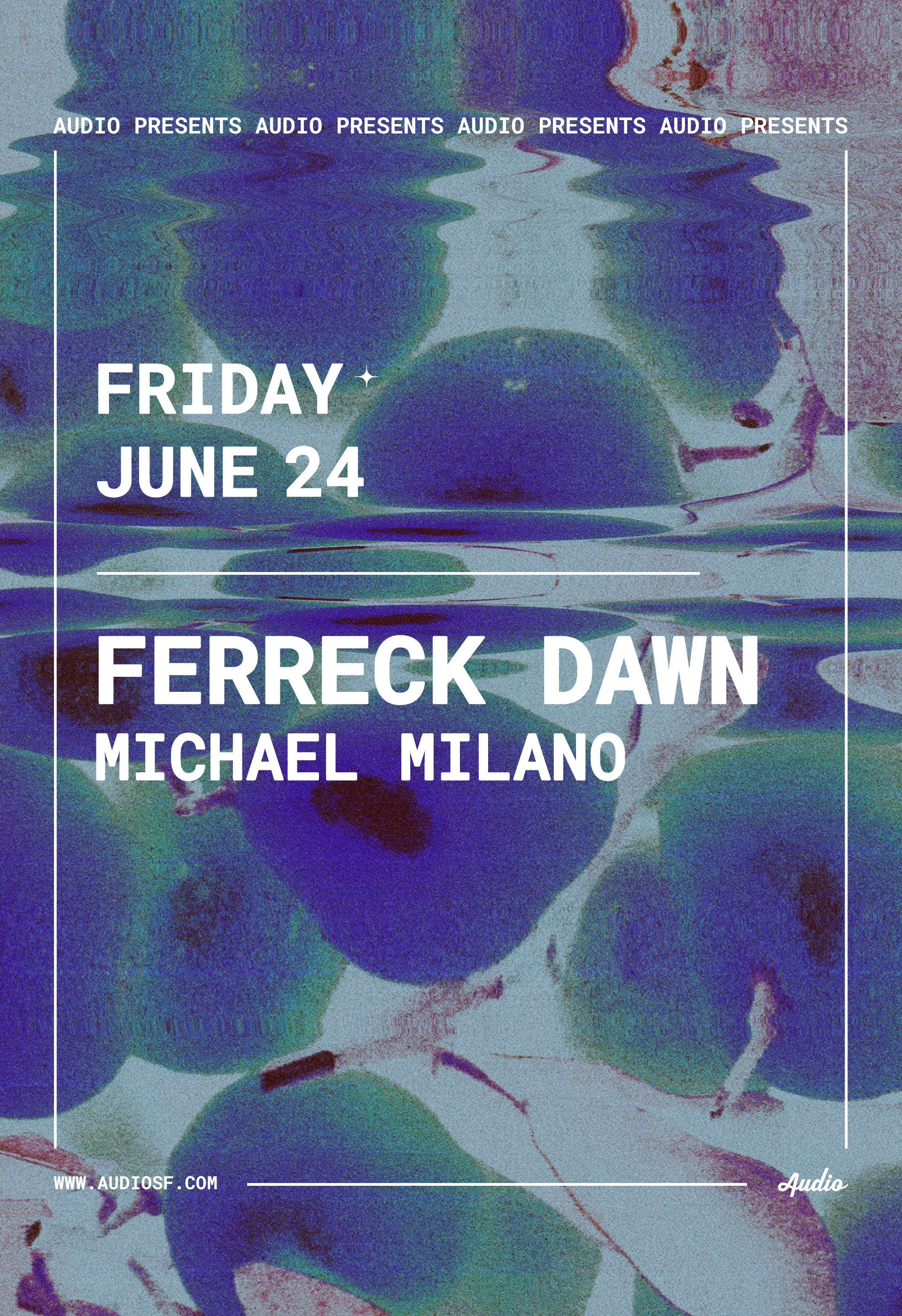