What do Billboard and the sleepless city of New York hold in common? For one, they have all bowed to the uplifting talents of Norwegian breakout Fehrplay. With his name cemented to the lifeblood of progressive house and the global club circuit adding to his 360-degree explosion.

Never one to talk down his Norwegian roots, the life and times of Jonas Fehr have not been limited to one global locality. Taking to the dance mecca that is Manchester as a student, the young producer quickly found solstice in the city’s underground nightspots. Upon realization that education could never provide the hands-on experience Jonas craved, a degree in music production was promptly replaced by a first-hand ascent of the UK club circuit. The pieces would form together to see ‘Meow’, Jonas’s breakout offering, rack a considerable milestone and the first of many seals of approval from Pete Tong. An infectious landmark by all counts, Fehrplay has gone on to emulate that initial thrill of industry approval into his every musical venture. 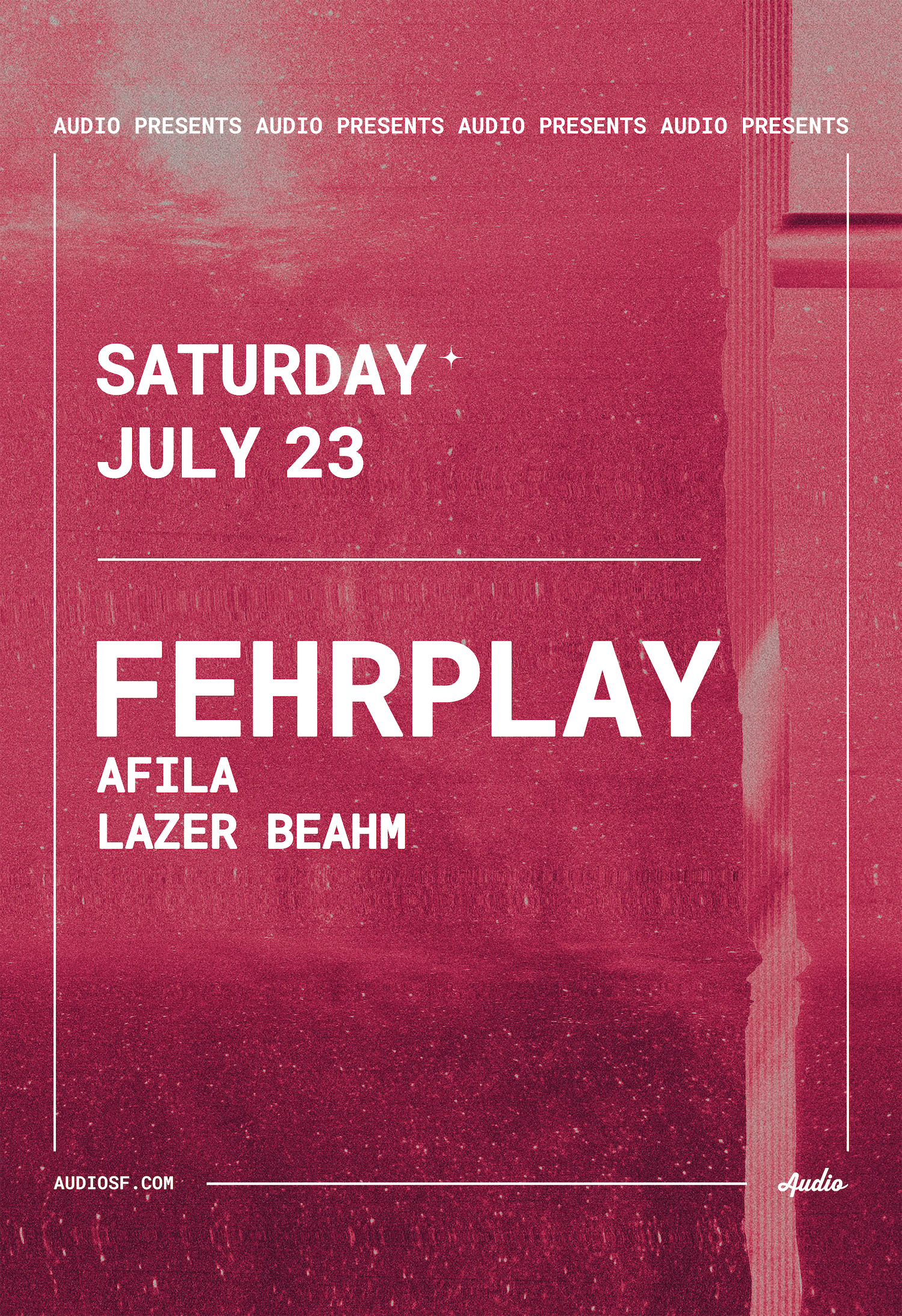