As a curator of infectious grooves and wistful atmospheres, Enamour has developed a sound that delicately walks the line between deep introspection and pure club play. His sets are an intricate blend of deep, progressive, tech house and techno that values musicality over anything else.

With a number of releases under his belt on labels including Anjunadeep, Yoshitoshi, Sascha Braemer’s ‘whatiplay’, and Lane 8’s ‘This Never Happened’ imprint, Enamour has already made quite an impact in the scene. His music has been supported by names all across the DJ spectrum, including Pete Tong, Danny Howard, Guy J, Oliver Koletzki, Above & Beyond, Jody Wisternoff, Lane 8, Eelke Kleijn, Tim Engelhardt, and many more. In just over a year he’s already caught the attention of two legendary dance music institutions--DJ Mag and Mixmag--the former naming him an artist to watch in their July 2018 issue and the latter handpicking him to join their Magnified team in January of 2019 alongside 11 other artists. 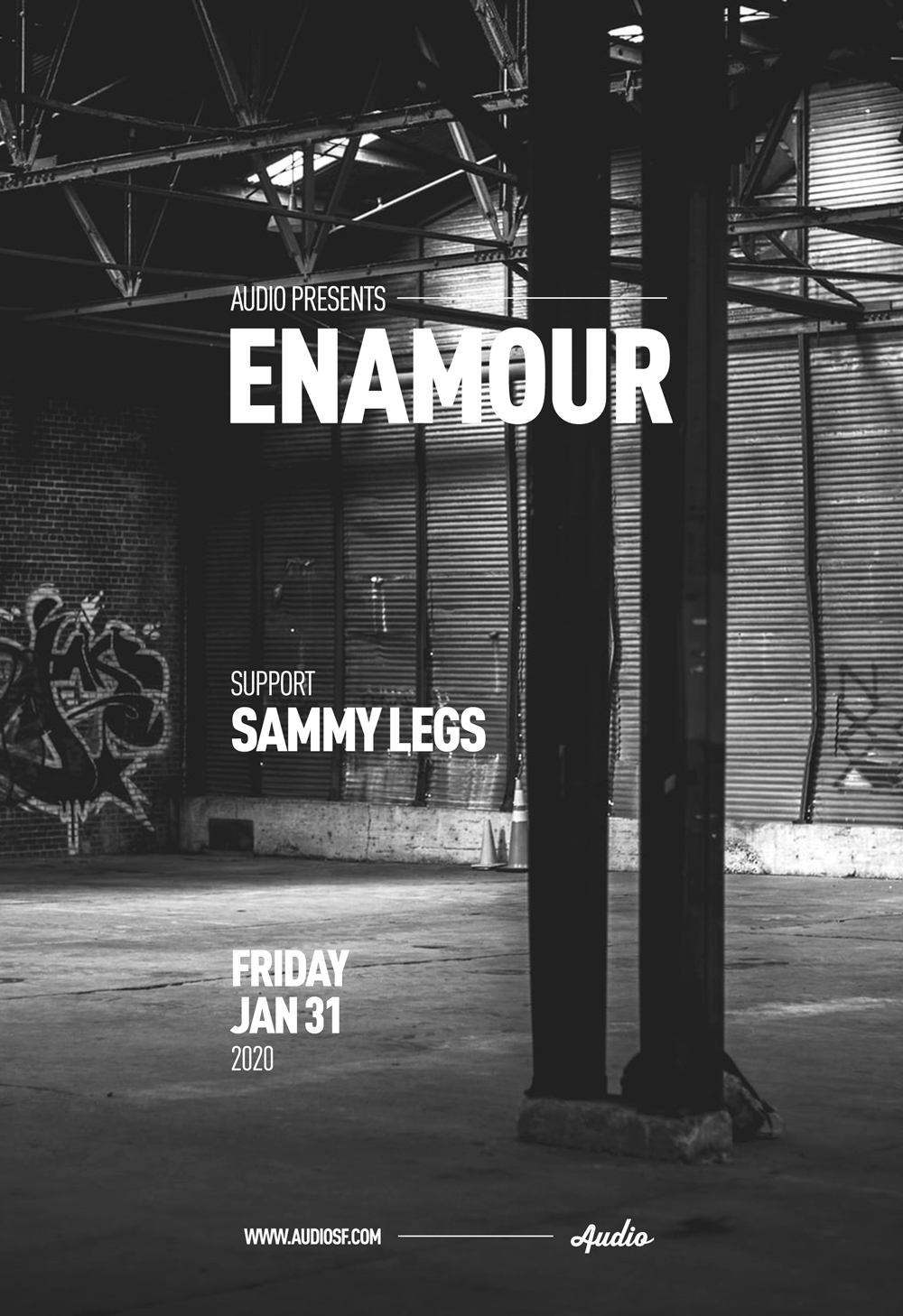