Friday, October 01
EELKE KLEIJN
Audio is working within the parameters of the SF Bar Owners Alliance which asks that customers and staff show proof of vaccination or negative COVID test within 72 hours of an event to attend our indoor facility.

Eelke Kleijn makes his way back to Audio on October 1st. Come witness a true master of his craft up close and personal.

Eelke Kleijn is a rare talent. With work stretching across movie trailer scores, deep live shows and incredibly well formed production, he crosses a boundary from electronic producer and in to a true modern day composer. The fact that Eelke Kleijn DJs in his socks and produces in a standing position tells you a lot about what you need to know about him. He never feels more at home than when he’s behind the decks, and there’s no separation between the booth, his studio and the dancefloor. This natural air that he brings to all facets of his music is something that’s reflected in its organic feel, and it has helped his creative identity to shine in a crowded scene.

Three albums into a well established yet still rapidly ascending career, Kleijn is an artist very much in his element. Success has come on his own terms, without compromise or calculatedness. In the grand scheme of things, he’s an underground artist, but one who has effortlessly made the jump into the wider world when the time and opportunity have felt right. His remixes for the likes of John Legend, Pendulum and James Newton Howard & Jennifer Lawrence are testament to his ability to reach wider audiences without giving up on his core values.

With a background playing piano, guitar and bass and a healthy sideline in composing for film and TV, his productions are imbued with a deep sense of musicality and emotion, always engendering a strong sense of space, place and occasion. His work scoring Hollywood blockbusters like Rush, Parker and This Means War has been met with great acclaim, with plenty more on the way.

His latest artist album, Moments Of Clarity, is the apex of his work so far, blending progressive, ambient, epic breakbeat, deep house and melodic techno in perfect harmony to create an album that is as at home on the dancefloor as it is on the home stereo. It features the soaring track 1,000 Lights, which was originally composed as part of a 670 drone art piece at Burning Man 2018 in memory of festival founder, Larry Harvey. The reactions when he opened his set with it on the Mayan Warrior art car suggested he was onto something special that would form one of the pinnacles of this stunning LP.

DAYS like NIGHTS is becoming an increasingly important part of what he does. Serving as a multi-faceted platform where he enjoys total creative control, it encompasses a label, a radio show and podcast and spectacular parties. 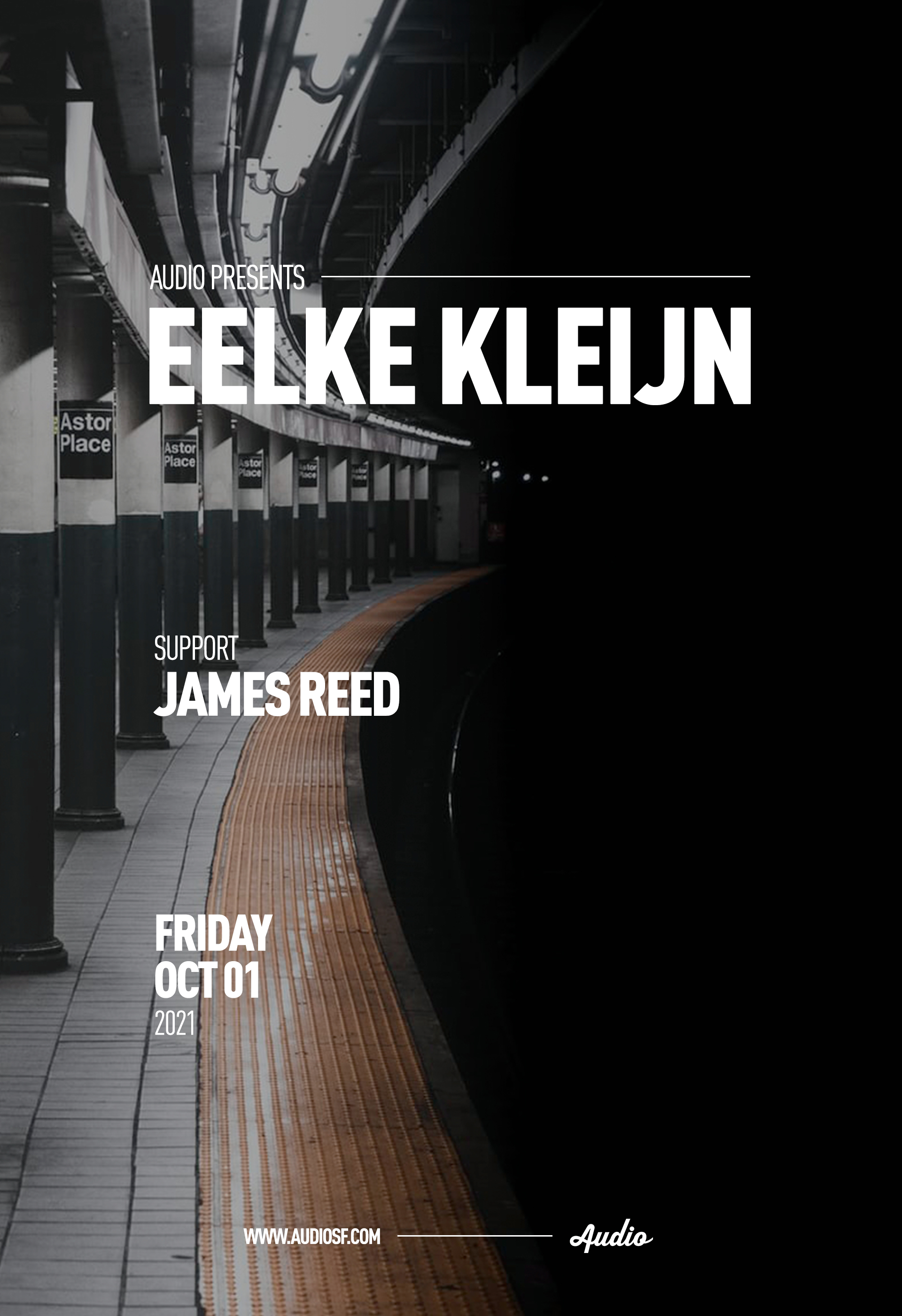