It has been an amazing ride for the Grammy Nominated DJ/Producer Dirty South aka Dragan Roganovic. Born in Belgrade, Serbia and relocating to Melbourne, Australia when he was 13, kick started his musical journey as he started to get influenced by everything around him. Like many other youngsters starting out in the music biz, Dragan couldn’t afford turntables but he managed to improvise with his old NEC Hi-Fi and started mixing with the tape decks. From here on, Dragan developed further by making bootlegs and mashups. Next step was to get even more serious so a brand new computer, software and keyboards were needed. The first official production was released in 2004 and Dirty South was born.

Soon after that, there was an invasion of Dirty South releases and remixes. In 2005 and 2006, Dirty South was nominated for the renowned Australian Music Industry’s top accolade, the ARIA awards and in 2007 he took home the “Best Producer” trophy at the inthemix top 50 awards. He did that again the following year and added best local DJ to his awards list. Since then, there have been many nominations, awards and accolades, including numerous “Essential New Tune” gongs by the legendary Pete Tong, who hosts the leading weekly global dance radio show The Essential Selection. Besides the successes he has had on his own, with releases like “It’s Too Late”, “Let It Go”, “The End” and “Alamo”, Dirty South has joined forces with some of best producers in the world and created anthems such as “Open Your Heart” with Axwell and “How Soon Is Now” with David Guetta and Sebastian Ingrosso. On the remix tip, Dirty South has given the remix treatment to some of the most recognisable names in the music industry including U2, Snoop Dogg, Tracey Thorn, Depeche Mode, David Guetta and Josh Wink.

Alongside his productions, Dirty South started developing his DJ career. At first Australian turf was covered many times, but then the demand spread overseas, and soon enough he was playing for some of the best clubs and festivals across the globe, including Ultra Music Festival, Pacha (Ibiza & New York), Ministry of Sound, Space, Vanguard, Creamfields, Global Gathering, Sensation White and many others. The heavy touring payed off, and in 2008, Dirty South was voted No.74 in the DJ MAG Top 100 competition. In between his heavy touring and producing schedule, there has always been time to do a yearly mix CD, and Dirty South has put his name down to compilations for labels such as Ministry Of Sound, Toolroom Records, Cr2 and SONY to name a few.

With only a few short years under his belt in the international production scene, Dirty South’s potential to achieve tremendous musical heights seems limitless. This is the story so far, and there is definitely more to come from Dirty South… 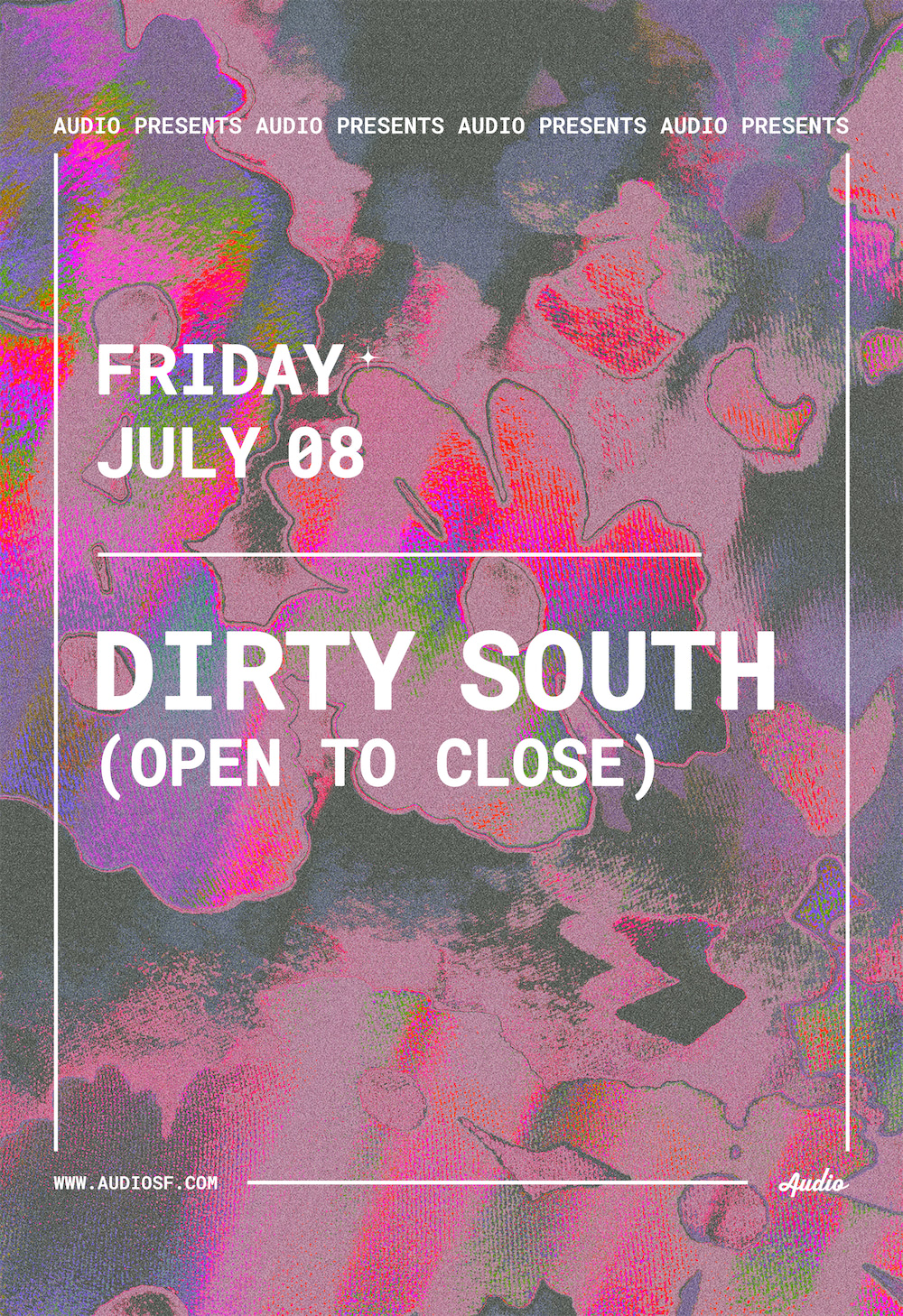