Although I'm married to Chicago, I do like to sleep around."

Derrick has been widely acknowledged as one of the better DJs of the world. With innovative productions, consummate technical skills and an effortlessly joyful attitude of rocking a crowd, his impact has infiltrated throughout the spectrum of dance music.

Although known as one of the key players of Chicago's '90s house music wave, he actually began DJ'ing at the age of nine, spinning disco, funk and blues records at family reunions. So naturally, he often travels outside standard club tastes, incorporating bits of disco, soul, jazz, new wave, and whatever else catches his fancy. When asked to describe himself and his influences he answers, "They come from many places. Basically all kinds of stuff. Including, but not limited to, everything that currently exists. Really though? I'm just a guy that plays music sometimes, makes music sometimes, and has a bunch of dogs that keep the stress away. Also, I like to keep myself pretty invisible. You may think I'm somewhere, but I've already left." 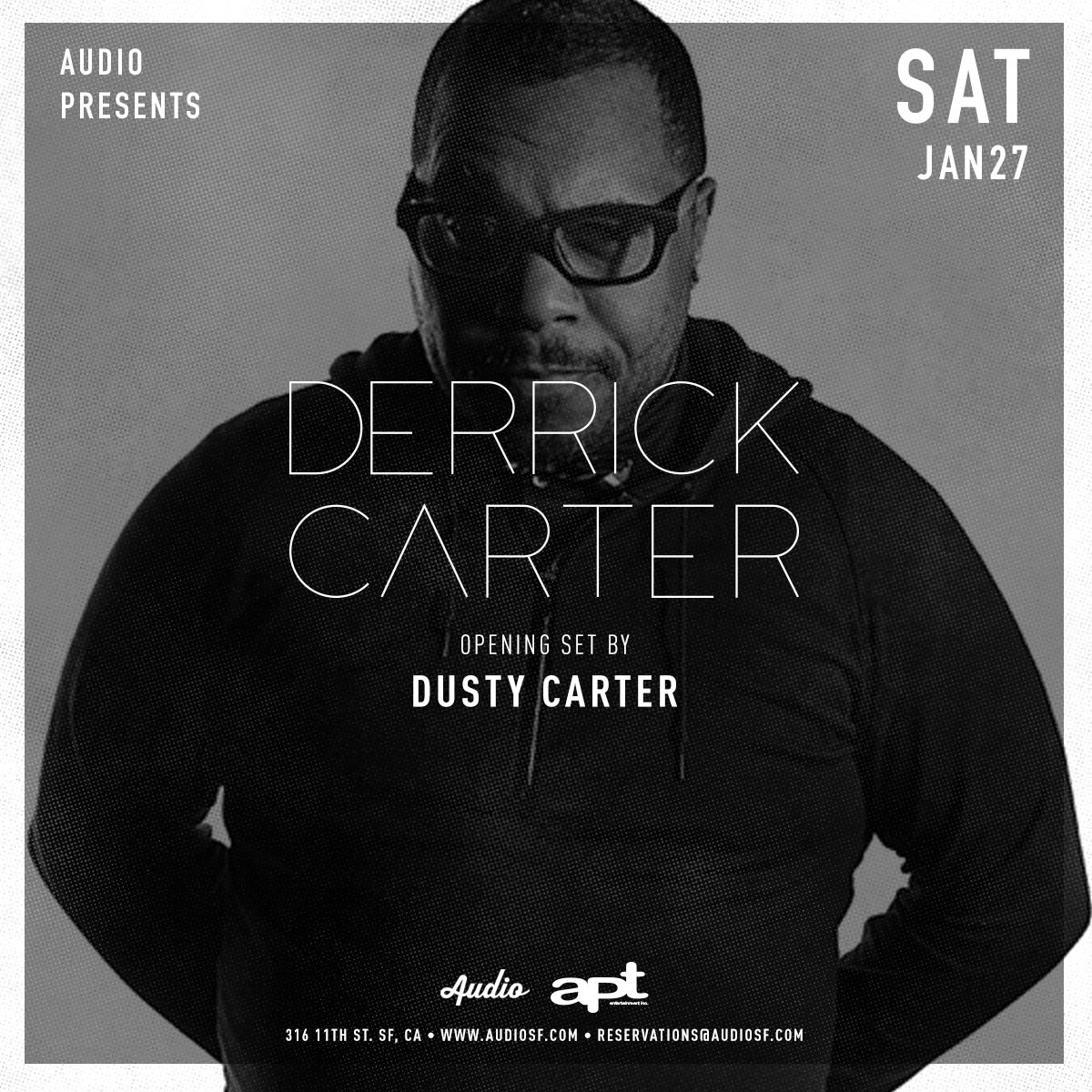