Audio resident, Croatia Squad, is back at Audio on August 17th. If his last two shows with us are any indication, this will be a massive night.

The Croatia Squad reputation evokes uplifting emotion with house music, connecting the Swiss producer and DJ to music enthusiasts all over the world. From the deeper house sounds and high-groove of the nu-disco hints to the modern drops of the future house world, he meets with new cities, music devotees and stories on his journey. The last two decades have showcased an epic catalogue of original masterpieces and remixes for fellow electronic pioneers, having released across Enormous Tunes, Sirup Music and No Definition and gaining top selling Indie Dance/Nu-Disco releases for three consecutive years.

In the studio, it's no surprise his signature is of global acclaim with the last few years paving a sure-fire road for the Croatia Squad profile. ‘Make Your Move’ featuring Lika Morgan out via Sirup Music spent six solid weeks at #1 on Beatport while ‘Back To Life’ took the #1 spot for four weeks on the Indie Dance/Nu-Disco charts, also attracting an International Dance Music Award nomination for Best Indie Dance Track and inaugural support from Carl Cox. High on remix demand, it's easy to see why with a #1 Beatport spot for his take on ‘Living For The Moment’ by Me & My Toothbrush. Flashbacking, his first Beatport #1 was a solid ranking on a remix for Nora En Pure’s ‘You Are My Pride’. 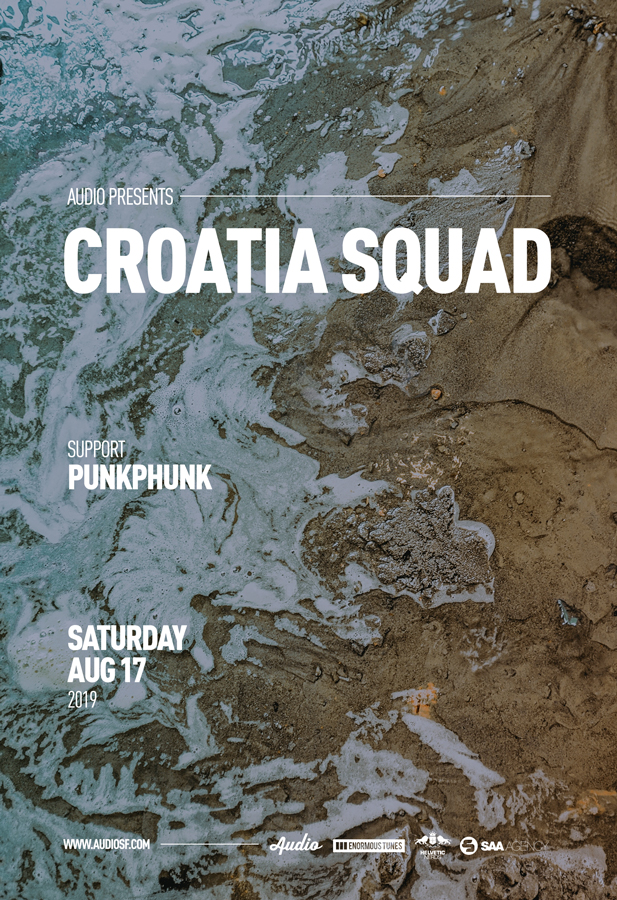