The incredible, and high energy sounds of Chelina Manuhutu make their way to Audio on June 25th.

Amsterdam-born, Ibiza based producer and DJ Chelina Manuhutu is one of the most foremost, exciting names in the tech house and techno music scene. She is currently included on the ‘Alternative Top 100 DJs’ worldwide list — constructed by two of the biggest companies in the electronic dance music scene, DJ Mag and Beatport. Additionally, Tomorrowland included her as ‘one of the 20 artists not to miss on 2021 ’.

Her talent has secured her spot in some of the world’s biggest lineups for festivals such as Electric Daisy Carnival, Elrow, and Ultra — but also performing in world renowned clubs such as The Warehouse Project, Fabrik, Space Miami, Zouk Las Vegas, and more. When she’s not touring globally, she spends her summers in Ibiza performing at some of the most distin- guished clubs and parties such as ANTS at UshuaTa Ibiza, elrow, HT Ibiza, Paradise & more.

Over the past few years, Chelina has evolved into a distinctive, badass producer within the tech-house scene, who’s taken over the Beatport charts by storm. Her productions have been released on many of the top-tier labels in the tech-house scene. Her music is acclaimed for carrying a specific swagger of cut-throat basslines combined with a trademark high level of grooviness.

She is a talented, strong and exotic feminine force and one of the most exciting artists in the underground music global scene. Chelina is purely self-made and is unstoppable when it comes to reaching the next level. 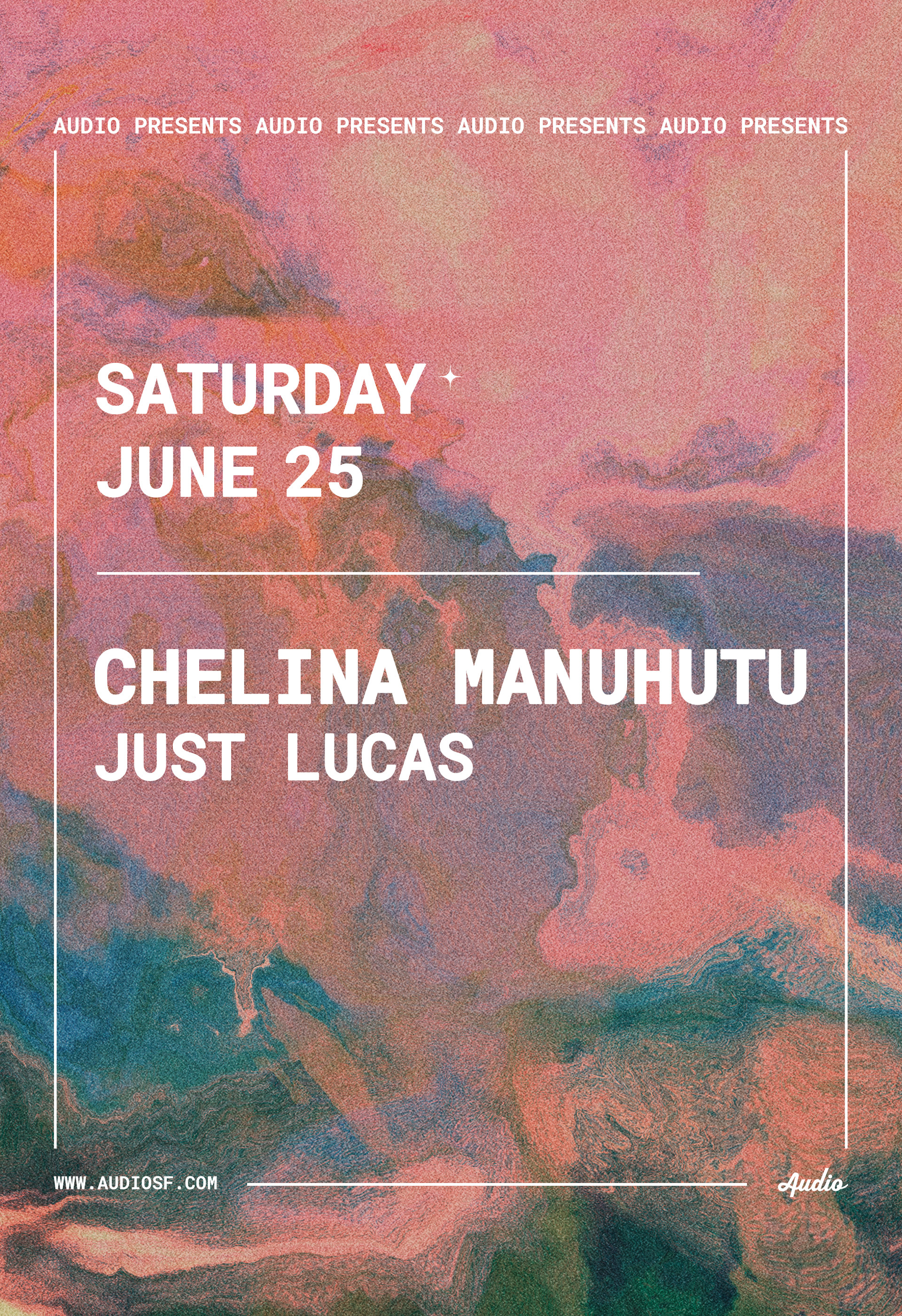