We're excited to welcome Cazzette back to Audio on February 19th for a very special open-to-close set. The Swedish born producer will be taking you on a 4+ hour journey of house, techno and everything in between. Come early and stay late. 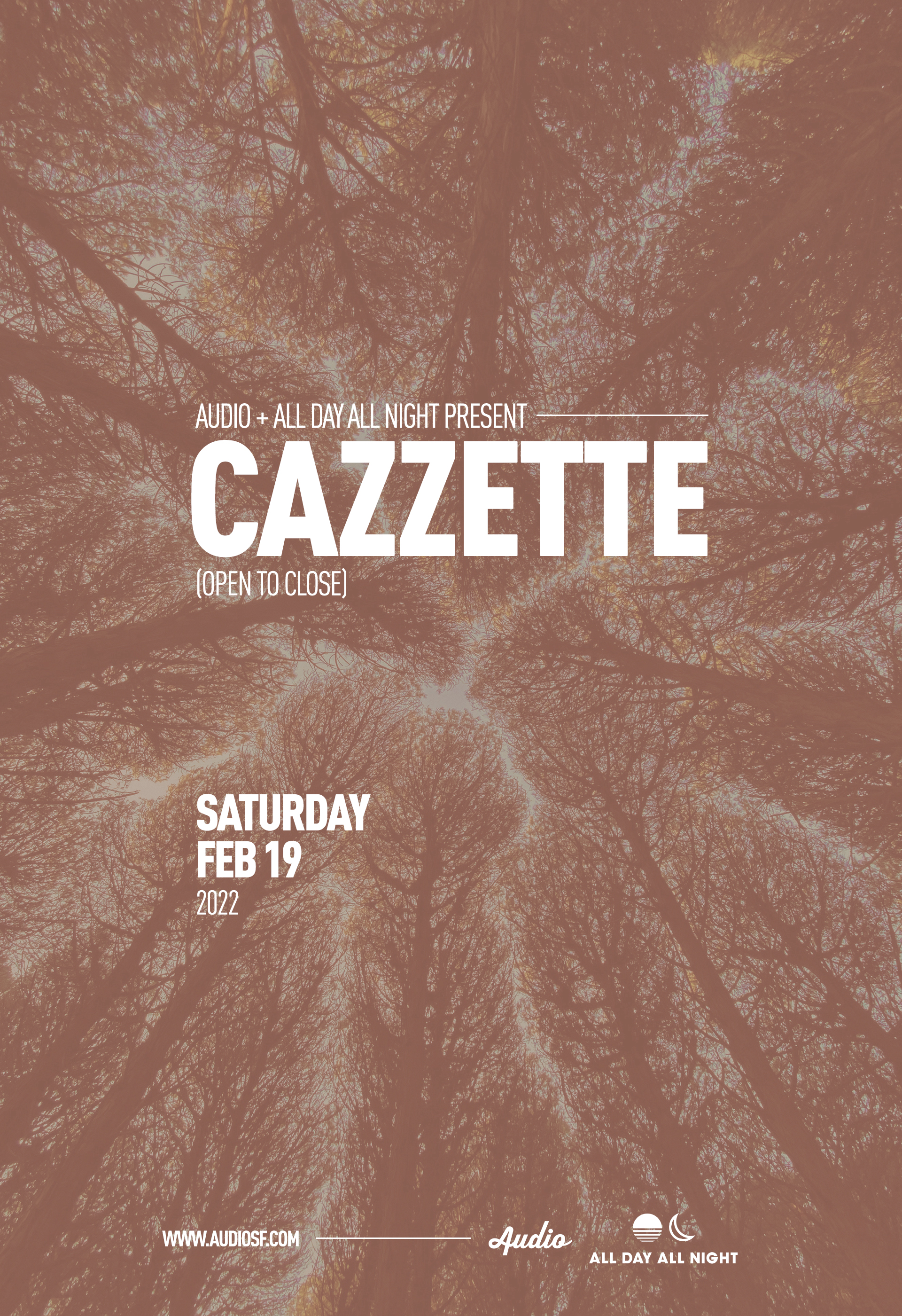