Bhaskar’s story begins at age 12, when his first project arose with Alok Petrillo, his twin brother. At the time, they would play with CDJs as a hobby, but as time went by they saw that what started off as a game was getting serious. In a short time, they were already splitting their time between their studies and the studio. Being the son of renowned DJs Swarup and Ekanta, he was motivated his parent’s success and within a few years began performing in several countries. With a unique personality that isn’t confined to the conventional, several of his songs were featured (gained serious recognition, highlighted) in 2016, such as "Feeling so High" in collaboration with Sevenn, which became Tomorrowland Brasil's theme song, and "Fuego" produced alongside Alok. In addition to being a DJ and a Producer, Bhaskar is also one of the producers of the Festival "Universo Paralello".let the beat take you away. 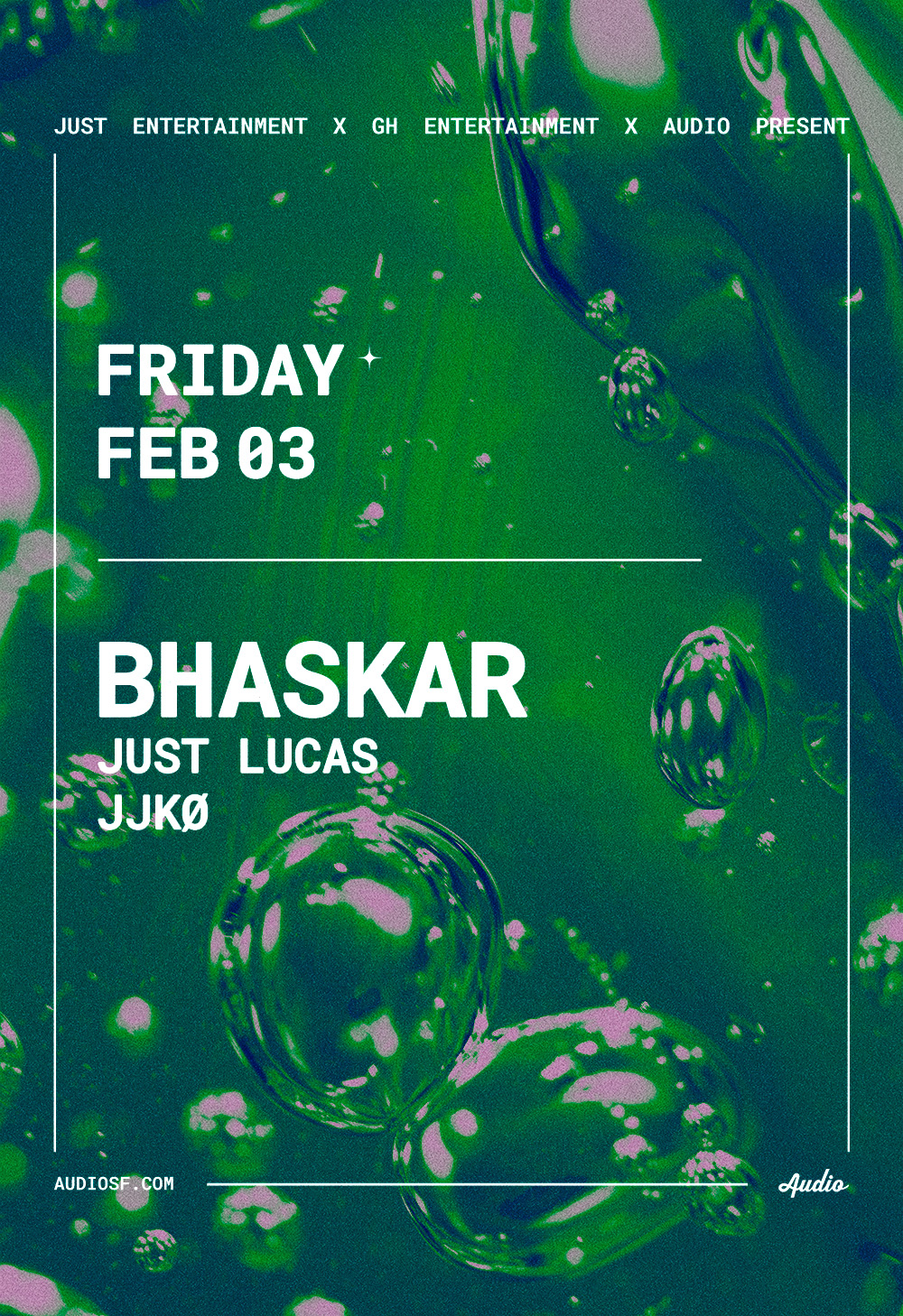