From Manchester, Ash started his DJ career at 15 entering a DJ competition for Radio1 with a fake ID which established his name pretty quickly in the industry. His debut album "The Inner Me" was released in 2012 with support by Armin van Buuren, Gareth Emery and many more. His recent track with 'Darude" titled Surrender went straight into the Beatport charts at #1. 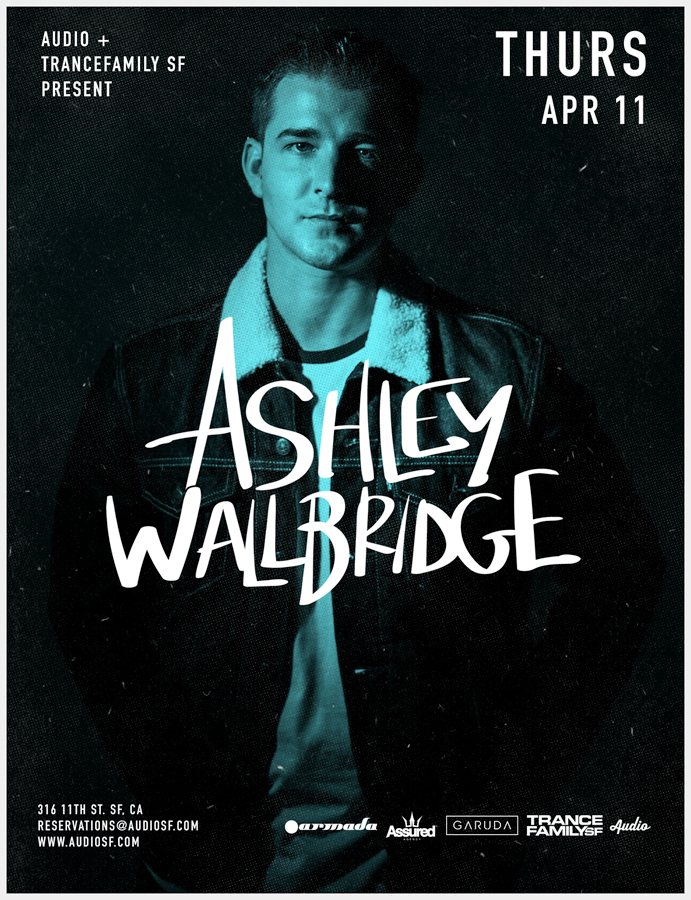