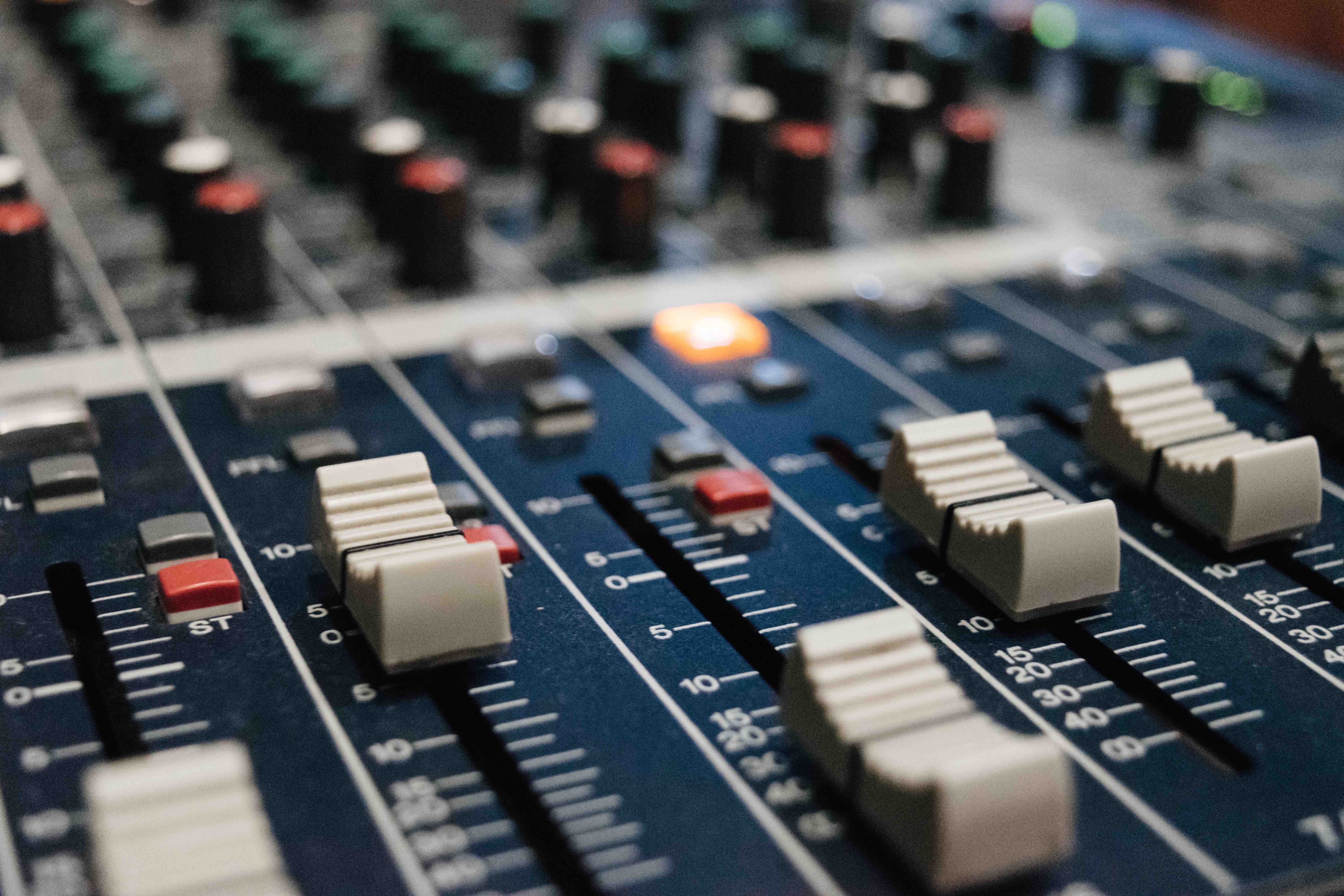 Let’s make one thing clear: contrary to popular opinion, the music industry is not dying.

In fact, it’s quite the opposite.

A new report conducted by MIDiA Research has shown that 2017 was an extremely successful year in the realm of recorded music. At an annual growth rate of 8.4%, revenues of global recorded music during last year reached $17.4 billion in trade values – a massive increase from the $16 billion worth in 2016. This message is a clear sign that the supposed decline of the music industry is turning around, as growth is at our fingertips – $1.4B in growth, to be exact.

Interestingly enough, a huge part of the revenue increase came from artists that are standalone with no label backing. Revenue directly from artists in 2017 collectively brought together $472 million – standing as strong proof that artists can thrive in the current state of the music world by making a name for themselves, by themselves.

To no surprise, streaming services like Spotify, Soundcloud and Apple Music have had a large impact on this growth as they represented 43% of all revenues at a stunning $7.4 billion. On a year-by-year basis, they grew 39%, outdoing formats like downloads and physical recordings.

On the major music group front, the market continued to be dominated by Universal Music at the forefront – with a revenue of over $5 million – followed by Sony Music at over $3.6 million and Warner Music, who increased the most in their revenue, at over $3.1 million. 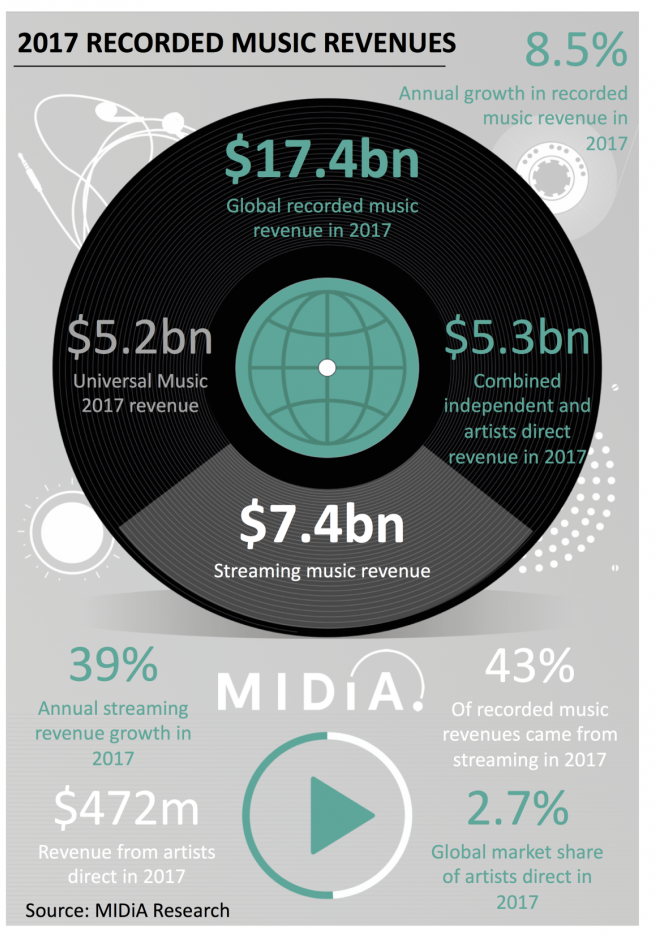